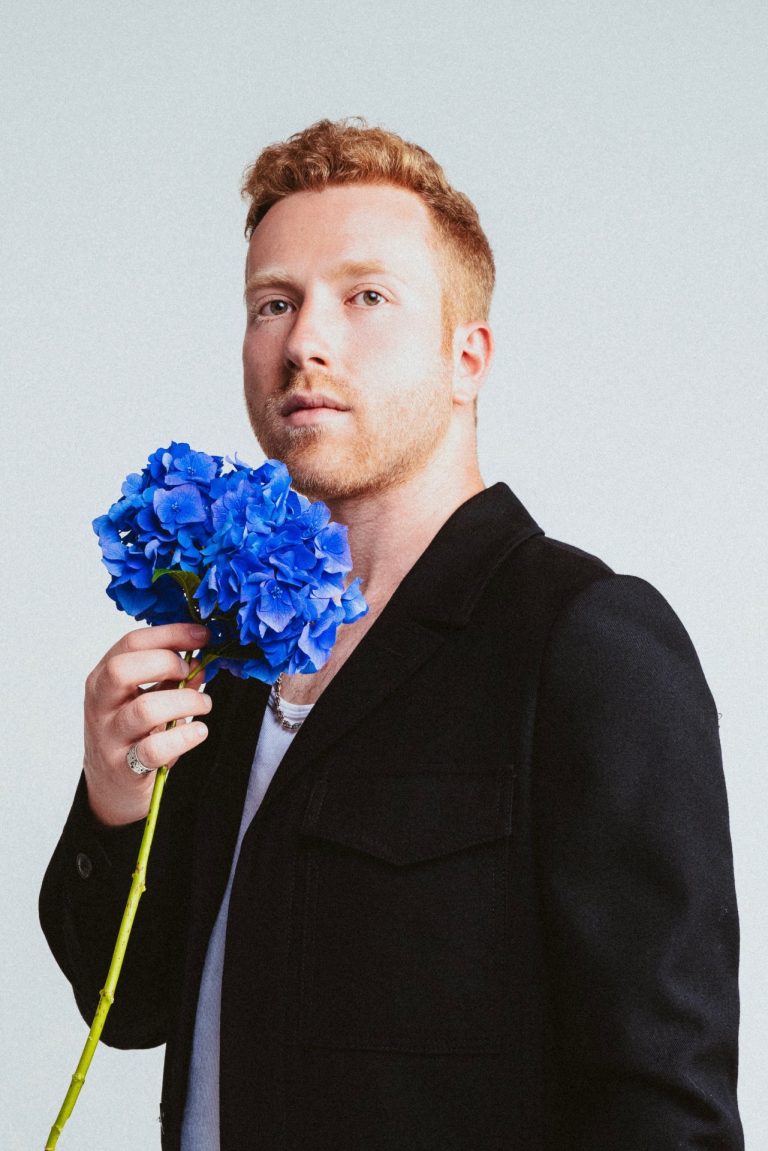 The Canadian singer/songwriter Jonathan Percy Starker Saxe and Iowa-born Julia Carin Cavazos, professionally known as Julia Michaels, unintentionally predicted our reality when no screenwriter could ever dream about writing, even under the influence of psychedelics.

The 27-year-old, JP Saxe, comes with a new single ‘Hey Stupid, I Love You,’ as a first record after ‘If The World Was Ending.’ Before picking his genius songwriting brain, we get to find out a bit more about his journey, how they gave birth to one of the biggest songs of the year, why you need to say no to your ex, and what the future holds.

“I’m a Canadian over-thinker who over estimates his emotional intelligence, I also play some instruments,” says JP to introduce himself.  After listening to his entire discography, I instantly admired his writing skills that he says he owes to his passion for poetry: “Poetry was the form of writing I first really fell in love with—especially spoken word poetry. I do vaguely remember listening to these audiobooks read by celebrities as a kid”.

It is no doubt JP is a talented singer/songwriter with a gift for storytelling. However, it wasn’t until ‘If The World Was Ending’ that he got the worldwide recognition he always deserved. JP gives us a brief summary of his career prior. It all began with a Beatles obsession that grew into a fascination with a jazz piano and D’Angelo. A strategic move to LA to become an artist did not go as planned, so JP started writing many other people’s songs. Later, he decided he didn’t want to do it anymore, so he finally released some tunes on his own that he loved. Once his music got some recognition, one of his fans was Julia Michaels, who posted about ’25 in Barcelona.’ Long story short, the two have met and written ITWWE.

It is fair to say, funny enough; it is thanks to ’25 in Barcelona’ that everything got going and also with a little help of the right alignment of stars. JP admits there were few cosmic signs prior to their collaboration that made the entire experience even more special, he explains:

“When she posted about 25 in Barcelona, I got the notification while on a road trip mid-conversation about how she was the most influential songwriter of our generation. Also, I had written the line ‘if the world was ending, you’d come over, right?’ in my journal in 2018. I basically forgot about it till the earthquake right before our session, which inspired me to bring that line to Julia”.

The concept of the world ending when written by JP and Julia, was only a hypothetical scenario, as JP gives us his thought process: “Just imagining what it would take to put every little reason that gets in the way of love to the side.”

Though, few months in the new year, the world’s picked up this track again in a time of chaos and saw a whole new meaning. People started reconnecting with family and friends, reaching out to old soulmates, but JP gives it to you straight, this is no time for going backward in life: “My favorite stories are the ones about friends or family reconnecting. I am very anti-texting your ex. Don’t do it. I know you want to. But stop it. Love will always get better than love that doesn’t want you back”.

JP is coming back from a place of love with a new track that may be a little bit light-hearted, which is exactly what the world needs right now. He shares more about the new release: “‘Hey Stupid I Love You’ came from a convo about how if someone wants more love from you, it’s easier to just give it to them then to convince them they don’t need it. Calling them stupid is probably unnecessary but cute in the right circumstance”.

As both JP’s and Julia’s fans know by now, the couple has been guaranteeing together and where JP spent one half absorbing the situation and the second half in writing sessions. “I wrote no song for six weeks, but I journaled a lot, and then over the last month or, so I hit a wave, and a lot of songs,” he says, describing his lockdown situation. He also adds he hopes for as many collaborations as possible with his partner Julia Michaels.

Due to the recent men’s health week, we wanted to find out JP’s take on how men deal with mental health issues and generally, their emotions. He stresses he could talk about this subject for 20 minutes if he could, but this is what he had to say now:

“I know vulnerability is easier for an artist to recognize as power, cuz we go up on stage and get applauded for it.. but I think an artist or not, it’s true for everyone, scary as fuck sometimes, but true. Owning what makes you human and flawed is way more confident than presenting some contrived attempt at perfection. Also, the most charismatic, good men I know are the ones who take more pleasure in being wrong than right because they’re trying to learn from you, not show you how much they know.”

What 2020 taught us is to hope for the best, but always, always expect the worst. As JP described it ‘2020 has been real mysterious for all of us.’ He hopes to make and release new music, planning an album this year and touring as soon as it is safe. He also gives an exclusive and hints at wanting to join an archery club haha.