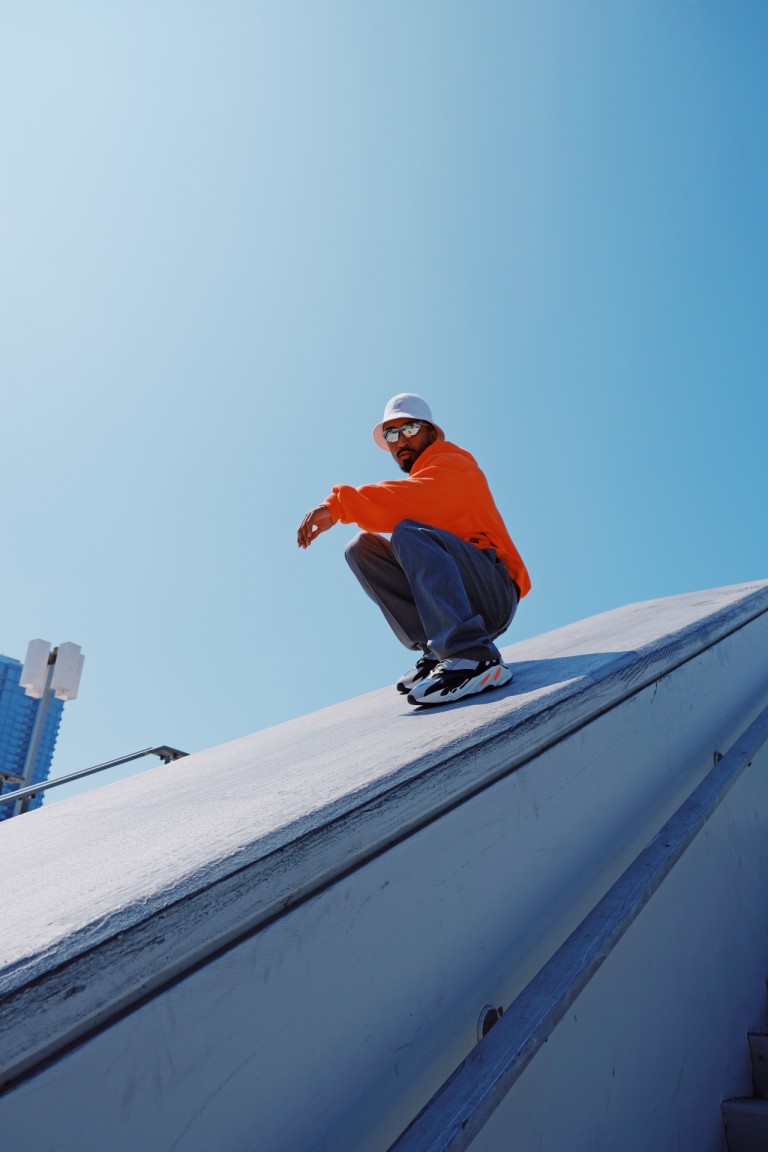 The Rise and Influence of Streetwear in the Fashion Industry

For decades, fashion has been dominated by European houses and a handful of American designers. However, in recent years, a new style of fashion has emerged and taken the industry by storm: streetwear. With its roots in hip hop and skate culture, streetwear is all about comfort, self-expression, and individuality.

In recent years, streetwear has taken the fashion world by storm. Once considered a niche style of dress favored by only the most dedicated fashionistas, streetwear is now mainstream, with major designers and brands all incorporating elements of the style into their collections. But how did streetwear become so popular, and what does it say about the state of the fashion industry today?

The Origins of Streetwear

Streetwear can trace its origins back to the 1970s, when young people in New York City began customizing their clothes to stand out from the rest. This trend picked up steam in the 1980s with the rise of hip hop culture. Artists like Run DMC and LL Cool J popularized oversized clothing and sneakers as a way to look stylish and cool. In the 1990s, skate culture also began to influence fashion, as skaters eschewed traditional clothing brands in favor of more comfortable, durable clothes that could withstand the rigors of their sport.

The Rise of Streetwear Brands

In the early 2000s, a new generation of fashion designers began to emerge from these various subcultures. Brands like Supreme, Diamond Supply Co., Stussy, and A Bathing Ape became popular among young people who were looking for clothes that expressed their unique style and identity. These brands quickly gained a loyal following among celebrities and influencers, which helped to further increase their visibility.

The Influence of Streetwear on High Fashion

In recent years, streetwear has had a profound impact on high fashion. Designers like Virgil Abloh of Off-White and Heron Preston brought streetwear aesthetics to luxury brands like Louis Vuitton and Nike. High fashion brands are now incorporating elements like oversized hoodies, graphic t-shirts, and sneakers into their collections, such as Kanye West and his Yeezy collections for Gap and Adidas. As a result of this trend, sales of luxury sneakers have increased significantly in recent years.

The Future of Streetwear

It’s impossible to predict exactly where streetwear will go in the future. However, one thing is certain: it’s here to stay. Streetwear has already had a major impact on both the fashion industry and popular culture at large, with brands such as A-Cold-Wall and Vetements among many others at the forefront. As younger generations continue to seek out clothes that express their individuality, we can expect to see even more streetwear brands emerge in the years to come.

This is a collaborative post and may contain affiliate links