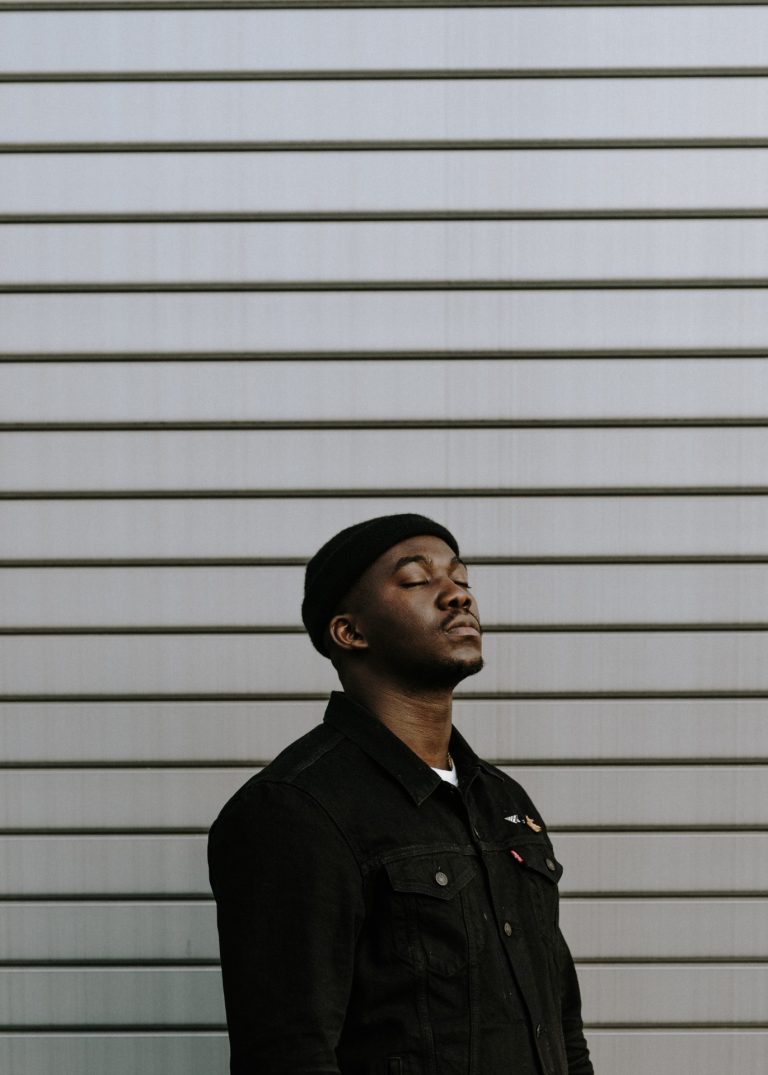 At first, you begin as strangers. From strangers, you grow into friends and move up to being lovers. One way or another, the love that you share will end. It’s not a pessimistic perspective; it’s the reality of ’till death will do us apart.’ Jacob Banks tackles this unfortunate truth in his new single ‘Stranger’: “No one makes it out alive,” he sings.

Listening to Banks’ work, like his debut album ‘Village’ or his collaboration with Grace Carter on ‘Blame,’ his presentation and talent are natural and undeniable. Contrary to popular belief, Banks did not plan a career as a singer/songwriter. The reason he stuck with it was the freedom music expression brought him: “I got started just because I was trying to express myself and I needed an outlet to express myself to say the things that I needed to say. And I just kind of fell into music really, it was never really a plan. I just enjoyed the freedom that it brought, and then things kind of just got out of control. This was all never in the plan for me,” he explains.

With a little push of his friend, the Nigerian born, Birmingham based Jacob Banks gave in: “One of my best friends was always my biggest supporter; he always pushed for me to try. And I didn’t try for years. Eventually, I gave it a go!”. However, Banks admits a creative outlet like music and singing does take a toll on you, as it is challenging to keep the ball rolling at all times: “I think just the consistency of it all because the highs are really high, but the lows are really low. So I think that’s probably the hardest thing,” he reveals.

In 2018, Jacob Banks released his debut album ‘Village’ that includes hits like ‘Chainsmoking’ or ‘Unknown (To You).’ For this project, Banks played around with the complexity of our species: “I was inspired by the fact that human beings as a whole are so complex. We experience so much emotion, and we are kind of forced to quantify that in our day to day life. And I wanted to choose one or two things I wanted to speak about. And I wanted to touch on all those things which make us our weird and wonderful selves,” he shares.

During the pandemic, we are all tired of hearing about; besides raising a kitten that you can check out on his Instagram page, Banks featured on ‘Blame’ alongside Grace Carter. He talks about how a fan manifested their collaboration: “She just tweeted me. Someone tweeted both of us and was like ‘you guys should make a song,’ and she tweeted back saying, ‘I would love that,’ and I said ‘cool!’. And that was that! She sent me a couple of songs that she had ideas for, and I connected with her and recorded it in my brand new home studio that I made during quarantine, and that was that”. You can also watch the stunning visuals for ‘Blame’ down below.

Yes, we had to put our lives on pause for a while, but life needs to go on. With that, Banks unveils the first single ‘Stranger’ out of his upcoming project. On this track, Banks unravels the sad reality of being in love. He elaborates:”  ‘Stranger’ is about the morbid idea that love is a wonderful thing in any capacity – not just romantic – but ultimately it will end. It’s not this thing that you can hold on to forever. At some point, it will end, and it will end in pain. I guess the point is you should enjoy the journey if you can, and just except off the top that it’s going to go to shit at some point. At some point, one of you will die, which will end in pain. It ends in disaster regardless of how you spin it, so while you’re here, you may as well try to create some wonderful memories.” For the stunning music video, Jacob posts along with a caption, “Gia Ré and I risked our lives for this video several times, so ya’ll gon watch this fuckin video,” so go ahead and watch it.

In the spirit of everything that has happened in the last few months, Jacob Banks is taking his hat off to the following: “I want to give a shoutout to everyone who’s been educating people in their circle, I want to shoutout to those people. The people who are having to have tough conversations with their weird cousins and uncles. Those are the people I root for the most.”

For his new project, Banks shares his messing around with new sounds: “I delve a little deeper into myself this time around with some more interesting topics and points of view. A lot more honesty, as always, and me trying to mess with new sounds and new scapes. Ultimately, it’s just some short stories”.