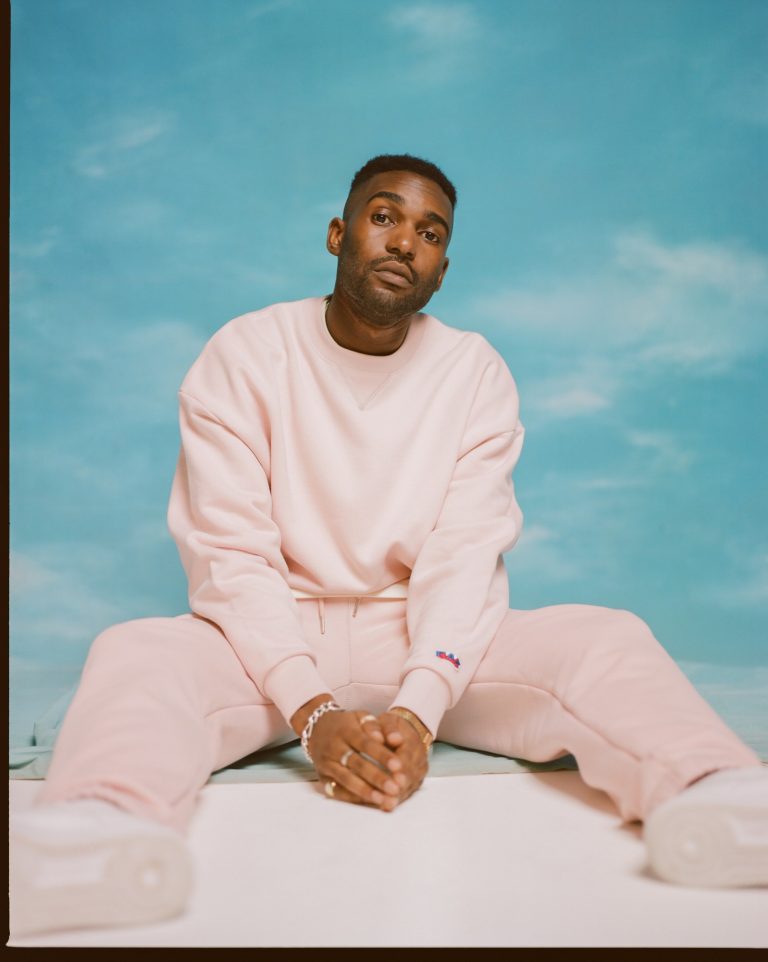 8 Things You Should Know About Piers James

Let us introduce you to Piers James, the London-based producer, rapper, singer who got the ultimate endorsement from Ed Sheeran when he handpicked him to play support at his 45,000-capacity homecoming show. Piers’ style is ‘a reminiscent of the old school golden age hip hop but with a new refreshing feel.’

Besides making his own music, he has a lot more under his belt, such as writing and performing a track for the recent Adidas Predator boots campaign, modeling for Napapijri, and producing the instrumental for a Flannels campaign. There is a lot more to Piers James, so we give you eight things you should know about him.

When Piers was starting out, he used to get old school tapes and burn CDs from his cousin. It was anything he was listening to at that time, either grime sidewinder tapes or hip-hop. He shares how it all began since he was 14: “It wasn’t long before I started writing my own lyrics and began going to a friend’s house who had been producing for a while, that’s when I got my first experience of laying down lyrics and began recording songs. After that, I began starting to experiment with fruity loops and record at home and have been honing my production and lyrics since I was about 14.’

2. He is more inspired by thought evoking conscious rap

As he started with writing grime lyrics, Piers admits it got to a point where he got bored of the repetitive ‘skippy flows’ and ‘suck ya mum’ bars. He elaborates: “This also was about the time I couldn’t stop listening to songs like Kano’s Brown eyes, Frontin by Pharrell, Outkast’s Hey Ya, Wu Tang Clan’s Gravel Pit, and other songs on MTV Base, Channel U that would catch my ear. I realised as I grew up, I was more inspired by thought evoking conscious rap that made me feel something deeper than just hype beats and lyrics.”

3. At university, music became more than just a hobby

Music is a passion or a hobby for many people, but it takes confidence and courage to pursue writing songs as a career. Piers went through this awakening when he got into university: “I began creating songs with a housemate and developing my first music video did I begin to truly believe I could pursue music as more than just a hobby, I felt that I was doing something different from the norm, it wasn’t just your regular sounds or lyrics, and I still believe that to this day,” he explains.

4. He was still discovering himself in ‘Vibes & Tribulations’

With an upcoming two-part project titled ‘A Dying Breed,’ Piers compares his 2016 album ‘Vibes & Tribulations’ and contemplates his development: “With Vibes & Tribulations I was a little younger and still discovering myself as an artist as well as experimenting with different sounds. Whereas with this new project, everything is more refined in terms of sounds, lyrics and even the cadence within my voice, you’ll be able to hear the progression in my music, and I feel that I was truly able to tap into all of my inspirations of old but create something new, original and authentic to me”.

5. He is an opportunist

Earlier this year, Piers released the first offering out of ‘Dying Breed’ called ‘Garden of Eden.’ This two-part project will showcase Piers’ versatility as his production synthesizes elements of jazz, hip hop, R&B, reggae, and grime. When we asked about the backstory of ‘Garden of Eden,’ Piers goes on talking about risk-taking and gut feelings:

“I’ve always been an opportunist and someone that hasn’t been afraid to take risks. However, they say “greater the risk, the greater the reward,” that doesn’t mean that the journey hasn’t come without its obstacles at times. In life I would rather go with my gut instinct and be wrong, then wonder, what if. We’re still young and growing everyday. As long as we are learning from our mistakes and remembering to enjoy the journey; we will always grow as humans”.

6. He questions the hyper-reality of imagery in social media with ‘Can’t Be My Girl’

Piers James aims to empower women with his new single ‘Cant Be My Grrl.’ It’s ‘a tongue & cheek song but with a clear message to empower by installing self-assurance, self-confidence, being happy within your own skin.’ Piers elaborates on how social media imagery affects women and their behavior: “Over the years, I have come across girls who believe that the way you look, who you hang out with, how much money you have in the bank, or how many followers you have, dictates who you are as a person and how they treat you. When ultimately, you should be treating everyone the same way, regardless of what you look like, your social status, or how lavish your life looks”.

7. He has given up his 9-5 to pursue his desired career

As we mentioned before, Piers’ upcoming two-part project is called ‘A Dying Breed.’ It will offer an insight into his life touching upon subjects not everyone will expect: “It’s an insight into my own personal experiences but also with relatable topics, perhaps someone who has given up their 9-5 to pursue their desired career. Or growing up as a young black boy and the struggles you face trying to maneuver within a predominantly white area”.

8. He wants you to support UKBLM Fund

You can find out more here.