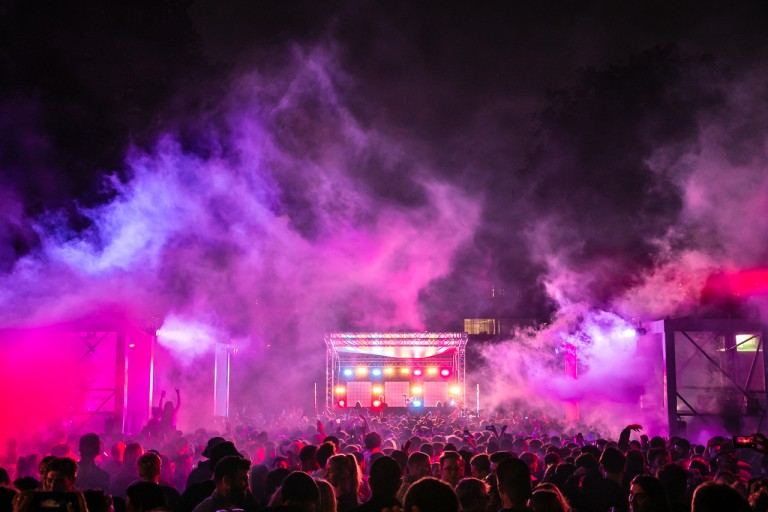 GALA will expand on the success of the sold-out event in 2021 with a celebration of dance music’s rich and varied history, including house, jazz, disco, drum & bass, garage, acid house, and afrobeat. Giving individuals access to a diverse choice of genres ensures that every member of your group is satisfied.

Exclusively this year, the legendary Charlie Bones will broadcast his much-loved Do!! You!! show. Throughout the three days of the festival, a radio show will be broadcast live from the festival grounds.

GALA Festival is a safe and welcoming setting where music comes first, and it offers a variety of music not found at any other UK event. The festival will also welcome and raise cash for the Southwark Day Centre for Asylum Seekers, as well as other community and inclusion initiatives.