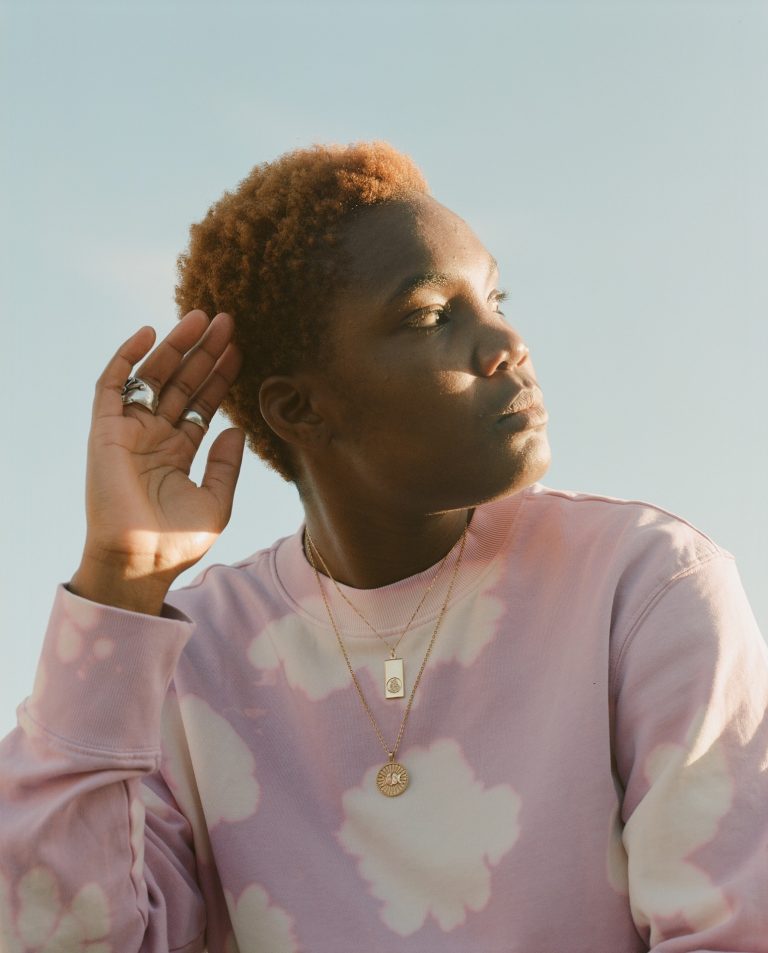 Arlo Parks ‘Collapsed In Sunbeams’ is a Sensory Hug

“Collapsed in sunbeams” recites a silky voice of the one and only 20-year-old singer/songwriter and poet Arlo Parks. The warm descriptive introduction escorted by a few simple guitar chords continues with: “Stretched out open to beauty however brief or violent, I see myself ablazed with joy, sleepy-eyed. Feeding your cat or slicing artichoke hearts”.

Arlo Parks will convince you with the under a minute long opening track; she is a storyteller. As a London resident, she uses her debut album ‘Collapsed In Sunbeams’ to match the words with a picture such as “blunts in Peckham Rye,” “weaving through the crowds on Oxford Street,” and “let’s go to the corner store and buy some fruit.”

The overwhelming feeling of nostalgia that lingers its way throughout the record suggests she may have ripped pages out of her own diary. Poetic talents are an advantage to her songwriting as she takes one moment, such as witnessing a fight on the street, and turn it into ‘Caroline,’ as if she was the one involved in the argument.

Ever since her debut release of ‘Cola’ in 2018, Parks has been showcasing her total control over her voice and precise word choice. Compared to her previous EPs, ‘Super Sad Generation‘ and ‘Sophie,’ ‘Collapsed in Sunbeams’ shows Parks confident as ever, letting the silkiness of her vocals lead the way for the lo-fi production.

While listening to ‘Collapsed In Sunbeams,’ you will get the impression Arlo Parks want the record to be more than just music for a Sunday evening. With her voice being so predominant, she allows the words to speak louder than before. Parks is speaking directly at you as if she was sitting next to you, offering a helping hand. In ‘Hope,’ she wants to remind you, “we all have scars, I know it’s hard,” and now, when loneliness has never been so prevalent, “You’re not alone like you think you are.”

‘Hurt’ reassures you “it won’t hurt so much forever” until the point when it gets catchy, and you might actually believe it. Parks also touches upon the most human habit, when we tend to complicate things – “why do we make the simplest things so hard?” in ‘Too Good.’ In one of the earlier releases, ‘Eugene’, she uses her diaristic descriptions to set the scene “The underpart of your eyes was violet. You hung a cigarette between your purple lips”.

She confirms the nature of her intentions: “My album is a series of vignettes and intimate portraits surrounding my adolescence and the people that shaped it. It is rooted in storytelling and nostalgia – I want it to feel both universal and hyper specific.”

Don’t miss out on the deluxe version of her debut album ‘Collapsed In Sunbeams’. It comes with an eight-track addition of ‘Cola,’ ‘Hurt’ and ‘Black Dog’ with a lo-fi lounge spin. There are also four new songs, including a cover of Frank Ocean’s ‘Ivy’, which is probably one of the most beautiful covers I’ve heard in a long time. Plus a bonus for the poet lovers, Parks blessed us with a ‘Black Dog Poem’. You can’t say she doesn’t spoil us.