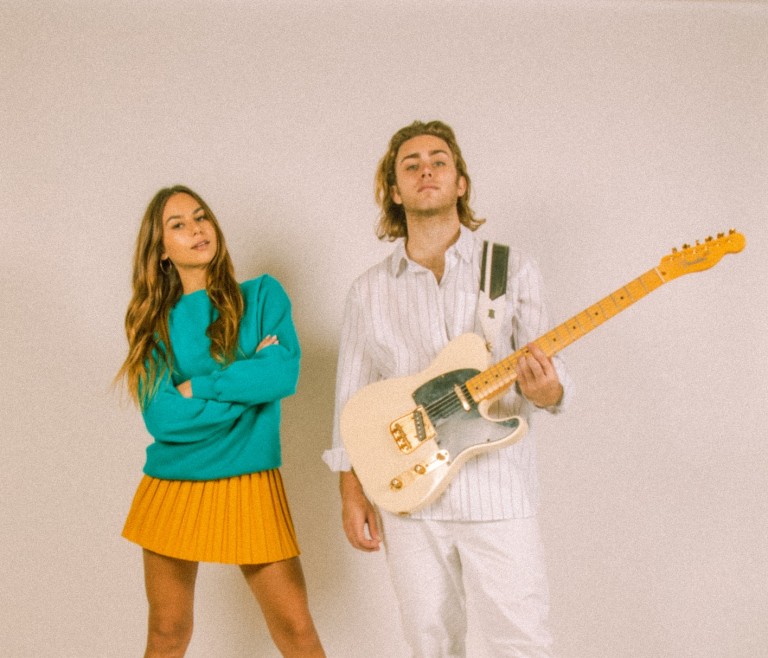 Vocalist Josie Molasky and producer Tommy Ghirardini, better known as LA Alt-Pop duo Good Rzn are back with sincerity on ‘Hold On, The World Is Spinning’. Having created a sound with a wide appeal whilst keeping firmly within their own hybrid genre of Pop, Rock and Electronica, the new track blends rhythmic guitar, booming bass, mellow vocals and deeply thoughtful lyrics.

‘’Hold On, The World Is Spinning’ is an important song to us because it talks about our lives in a more personal way than any other song we’ve released. The lyrics refer to some of the experiences we’ve had that inspired the song. ‘

Despite only being on their third single, Good Rzn have received support from tastemakers and fans alike. Influences such as Two Feet, Glass Animals, Phantogram, Hippie Sabotage, and K. Flay, who incorporate rock into electronic production, are apparent in the duo’s sound as they add their name to a list of artists who are making a new wave of alternative music.