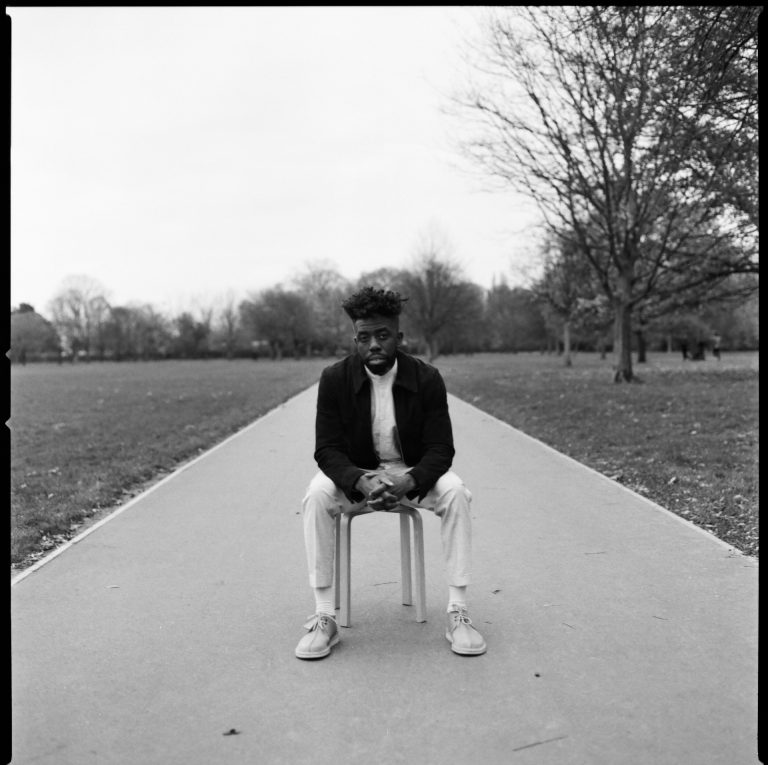 Based in South-East London Joel Culpepper decided to give up his full-time job as a Learning Mentor to follow his dreams and be a role model for the children he had worked with. This move let him grow and flourish his passion for music. After two years of production, the fruit of Joel Culpepper’s labour is slowly coming out into the daylight in the form of the debut album ‘Sgt Culpepper’.

So far, a single ‘Poetic Justice’ is a foretaste of the whole project which is scheduled to be out in March this year. A single itself had its premiere in mid-January, alongside a music video directed by Julian Knxx. Both productions visual and musical blend in with each other creating consistency and representing highly standardised release.

Joel has started his music journey as a child but discovered the seriousness and sacrifice to it when he listened to Tupac’s song “The Rose That Grew From Concrete” for the first time in college. From that time, he became consistent with creating and noticed that being a musician is something he wants to do for life. It let him and his feelings break free. “I think being an artist means you feel things deeply whether good or bad. Can be challenging to juggle those emotions sometimes. The positive is to channel it through the art. It eventually makes its way there,” he says.

Self-denial and hard work led him to perform in COLORS and hit over 12 million plays, whilst previous EP ‘Tortoise’ showcases his stand-out vocal ability. Despite previous achievements, he doesn’t rest on its laurels and continues to enlarge his goals list. His newest single ‘Poetic Justice’ is a part of his larger-than-life project which was partly created during a pandemic. “Pandemic tried to rob us all. It failed,” he says.

Speaking on his new single Joel Culpepper reveals, “The single is about not allowing the trauma to take your ability to love away. I read that someone defined it like that and felt that was pretty accurate. It came during the writing of my debut album. I listen fondly as it’s a firm reminder of all those I got to work with on the project.” ‘I don’t wanna fight, I tie-died my flag white’ – these are the first words of the song which symbolise the end of the feeling battle. The artist wants to love and feel again so he succumbs to emotions and let them indicate his path.

Describing a title, he says, “Justice is something we all seek. But it’s not always handed to you in the way you’d expect or desire. it can be poetic in my view.” Joel has a unique ability to create catchy melodies without sacrificing his lyrical integrity. ‘Poetic Justice’ is a perfect combination of these two, and the music video is irreplaceable follow-up. You can have a look at the official clip here.

Living in a constant rush often distracts us from what’s vital. Asked about his biggest inspiration Joel responds ‘present’ and ‘focusing on now’. “Keeping myself there allows me to see things we tend to miss,” he says. ‘Love who loves you’ are words to live by for him. The motto was said and repeated by his granny and lives in his heart rent-free.

There’s more music to come from Joel; nothing can stop him from creating and inspiring others. New collaborations, but also more of the ones he already had been planned to be released in 2021. “There are some collaborations indeed. Can’t explicitly say who with and when, but expect more collaborations from those I’ve already released music with for sure,” he says. In the end, he thanks for the support thus reminding us to support young creatives. There’s no time to wait, check Joel’s music; you won’t regret it.