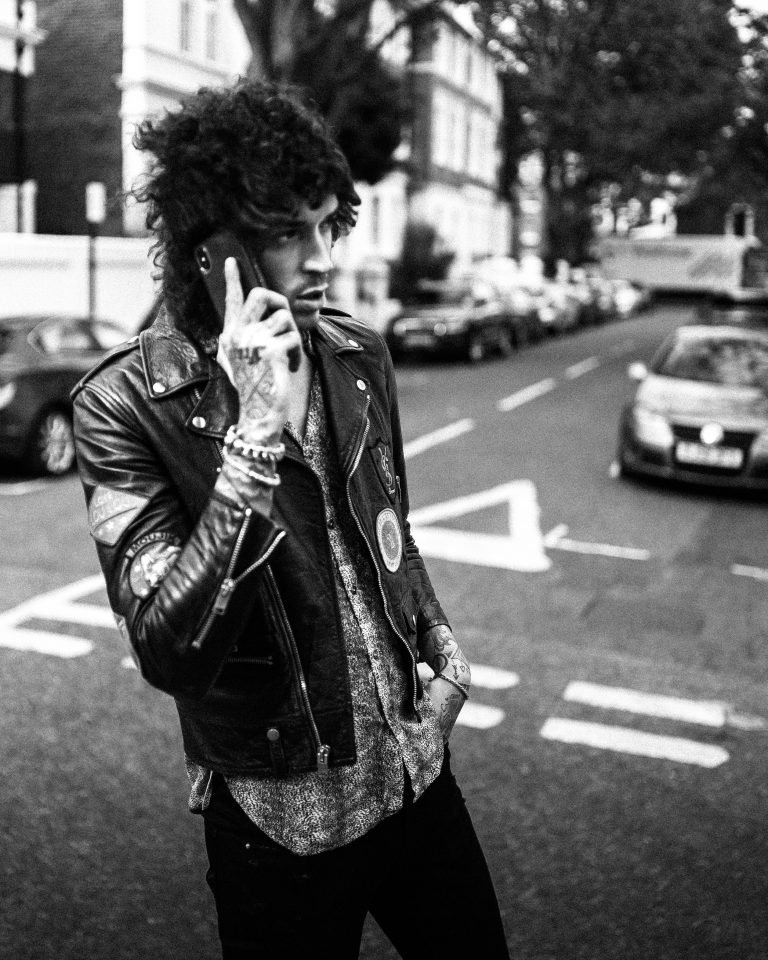 Bursting into the USA hip-hop rap scene is English artist, Julian Perretta after working with household named artists such as Ed Sheeran Perretta is changing up his style and musical knowledge releasing upbeat hip-hop track ‘Pony’ alongside USA rap icon Lil Baby. I get into a discussion with Perretta about his latest track and style change-up.

What does the song ‘Pony’ mean to you, personally?

Pony just brings me back so many good memories. I remember the first time I heard it, where I was, who I was with. After this record, I just want to mix all the things I love about acoustic, pop and trap and hip hop.

What inspired you to change your music style and genre after your single “On the Line” released a year ago?

I just wanted to make music that related more to me and my life in the last couple of years. And it felt good to explore a new sound.

What differences did you notice from working with British sweetheart Ed Sheeran to working with USA rap sensation Lil Baby?

Ed, like me, is English through and through. So culturally we are just the same. Similar backgrounds. Similar childhoods. Baby comes from a totally different place and upbringing. He’s from Atlanta which couldn’t be more different than north London. But music brought us together and everyone can relate to or vibe off that regardless of where you’re from.

How do you think fame within the USA from your new hit will help further your musical career?

I think Pony will open up some more doors to me, I’ve got more producers now, I can work with what I didn’t have before, opening more work up to me.

How important is it for you and your music to be involved in current and popular trends?

I think it’s important to be aware of what’s around you but at the same time not try and just fit a trend. The more you try and follow what’s going on the less it’ll actually feel you.

What elements in Lil Baby’s single ‘Pure Cocaine’ intrigued you into making a cover?

The lyrics on Pure cocaine are so blunt and hard-hitting. He’s not holding back that he was dealing, running from cops, that’s he’s making money, that’s he’s from the street and now made it as a rap star. There was genuine confidence and realness in that that just made me want to put my spin on it.

Are you looking to remake any more old-school classics, if so, which tunes do you have your eye on?

Hotel by R Kelly is such a jam just like Pony. Not sure I’d ever rework another song now like that, but that’s a tune.

How much further will you go, developing your music style using rap influences from the USA?

I’ll keep developing the groove elements, I’m inspired by hip-hop and what I’m doing with melodic pop and acoustic guitars. That’s where I see my sound developing.