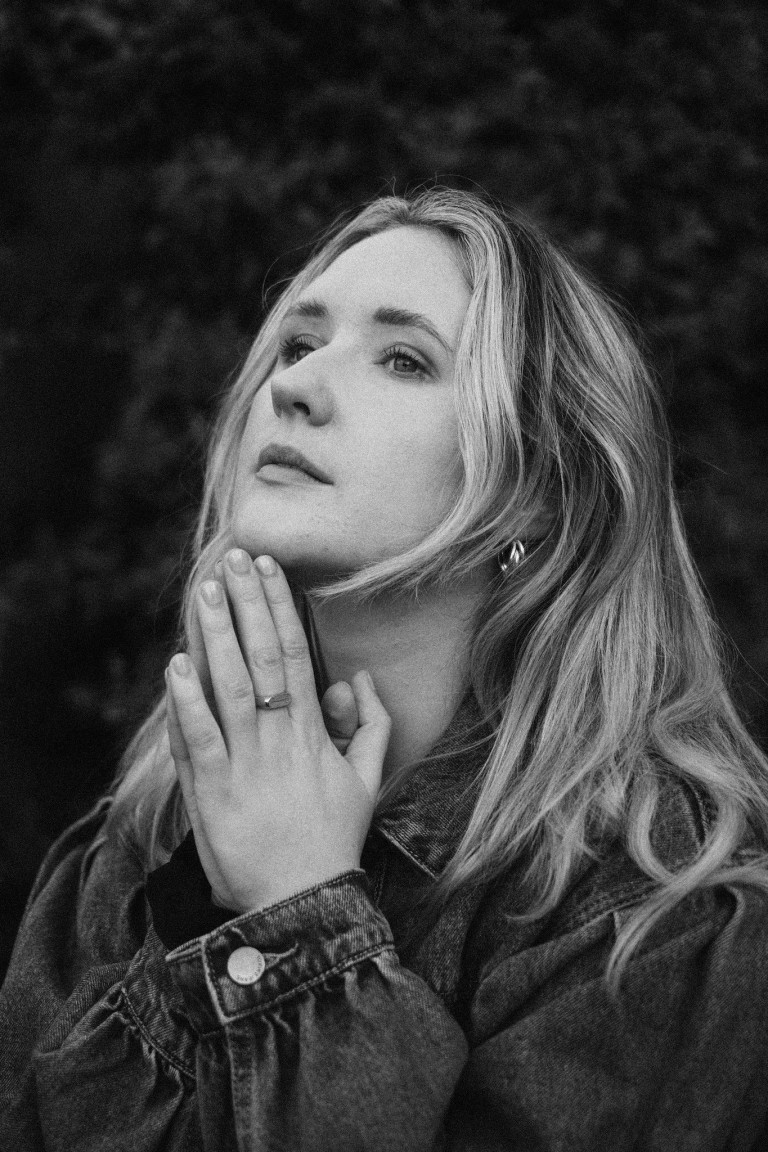 Lilla Vargen’s work ethic is currently shining through the music industry. Fresh off a UK and Ireland headline tour, she shares new single ‘The Lucky One,’ an emotional song about grief, with stunning vocals, accompanied by an artistic black and white music video. If upbeat tracks are more your thing, Lilla’s got you covered with a euphoric collaboration with Swedish dance star Oliver Nelson on ‘Long Summer Nights,’ proving her versatility. From her arena tour with the mega star Dermot Kennedy, to picking up Radio 1 and RTÉ airplay, and hitting numerous popular playlists on the way to exceeding 30 million streams to date, there’s no doubt that Lilla is one to keep on your radar. With so many accolades already achieved, and loads more to come, we can’t wait to see what’s next for this rising artist.

Read on for a chat with Lilla, discussing her latest single ‘The Lucky One,’ music collaborations, a dream festival line up and more.

How has your hometown of Ballymena helped shape your sound musically?

I think it’s shaped my sound as it’s where I met my best friends and where I went to school. Everything about my childhood and growing up is centred there. I also think that the town itself has a rich history of music, the Rolling Stones and Roy Orbison played in the Flamingo music hall in Ballymena, and I think everyone from here loves knowing that it’s  a small place but somehow managed to get the big names.

Seeing as you spent most of your life with a passion for music, what were your biggest influences growing up, and which one of these informed your songwriting the most?

I am obsessed with older music. I loved Roy Orbison, Dusty Springfield, Etta James, The Beatles… the list is endless. But I don’t think I could choose one that has informed my song writing the most. I think as an artist it’s great to have many influences. I love older music as I think it’s hard to replicate the authenticity from that time, in the present day. With own music I try to be honest and I think that’s what matters most.

‘The Lucky One’ is a heartfelt single which taps into some very deep emotions about loss and dealing with grief – was it difficult to put these emotions on paper, or do you find that it flowed naturally?

It flowed naturally. I wrote this song with my good friend Nick Hahn. Writing a song like this could be challenging but we trust each other so much and writing the song felt more cathartic than difficult, which was great.

Your releases this year have spanned a range of genres from slower ballads to euphoric dance pop tracks like ‘Long Summer Nights’, do you plan to experiment with any other genres moving forward?

I think it’s definitely something I’m open to. I love collaborating with writers and producers and trying something new is always fun, so yeah, maybe there’s a chance a country EP could come out in the future!

Do you prefer writing music alone, or collaboratively with other musicians and songwriters?

This is so hard to answer. I love both. Sometimes I’ll be sitting at home and I’ll pick up the guitar and just write a song and I love that. I love the spontaneity in that moment and that it’s just me and an instrument, working things out. Collaborating with other writers requires scheduling and a timeframe which is necessary, but it removes that spontaneity factor. It does provide me with the opportunity to bounce ideas around and try things I might not have, had I just been writing on my own.

It’s great to know that you’ve toured with Dermot Kennedy. Did you learn anything from that experience?

I learned a lot! Touring is hard work, my set was short but travelling every day was tiring on the whole band. It was two months of shows all around Europe in Stadiums mostly, so it taught me how to perform on those kind of stages. I learned a lot about my voice and taking care of it. Some days I didn’t talk at all as I had to save my voice  which probably sounds extreme but it’s what you have to do if you’re singing almost every night. There’s only so much vocal cords can take. I also learned that you should travel light! I had two large suitcases and my dressing room was always a mess.

You’ve played some huge and prestigious festivals and gigs – which has been your favourite and why?

I really loved playing a festival called Sounds from a Safe Harbour. It always sticks out in my mind. I didn’t play a big stage or anything but I just loved the community of it. Got to meet some of my musical idols and had an amazing time. It takes place in Cork and is curated by some of the most talented and kind people I’ve ever met!

If you could create your own dream festival line up, who would your three headliners be?

Hmmm this is such a hard question! I would say 1. The Strokes 2. Dolly Parton 3. Aretha Franklin but I could choose so many others!

What are your plans going forward? Should we be looking forward to even more releases this year?

Yes I am working on my next release and hoping to share news on that soon! Also working on some live shows as well. Can’t wait to be back on stage again soon.