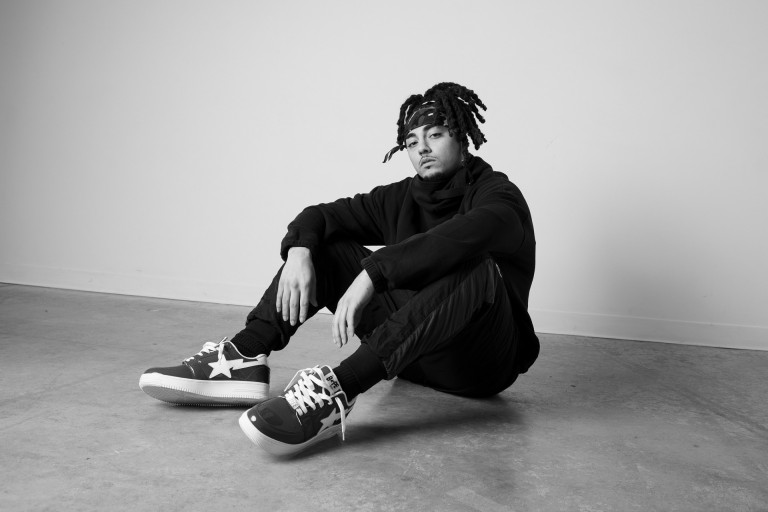 Let us introduce you to Steven Malcolm. A Michigan-born, 5x GMA Dove Award-nominated hip-hop artist whose career was not a straightforward ‘I have a dream’ situation.

Today he is known as a genius lyricist, though throughout his life, Steven Malcolm lacked a clear direction. He spent years laying down foundations and figuring out his life’s calling.

A perfect mix of the above is present in Malcolm’s new project ‘Tree,’ a collection of 16 tracks, including the focus track ‘Summertime’ featuring the West Coast legend Snoop Dogg as well as a Shaggy feature on the dancehall infused bop ‘Fuego.’

Malcolm explains the album title: “Jamaicans pronounce the number 3, tree. This being my third studio album focused on the growth and fruit that came from a foundation rooted in truth”.

Sure of his purpose, Steven Malcolm is determined to master his craft and learn more about what he is capable of achieving. He gets off by believing in himself rather than chasing fame and wealth.

Stream ‘Tree’ is out now.