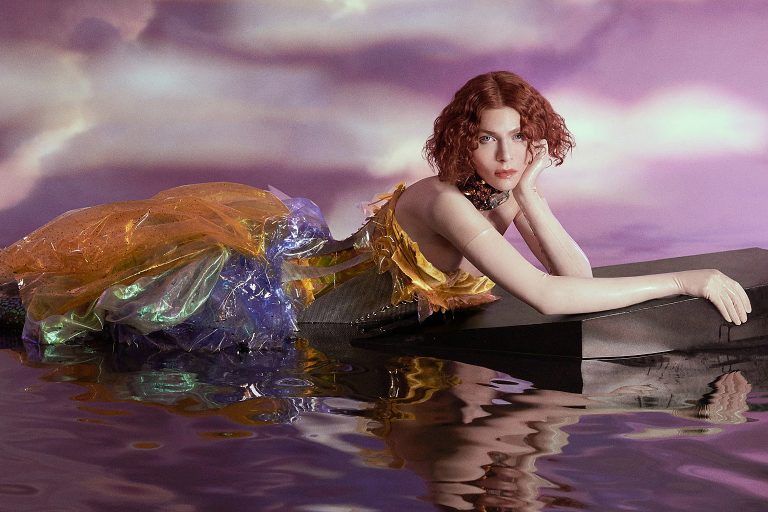 The Lasting Legacy of SOPHIE

On the morning of Saturday 30th January 2020, the music world was left reeling by the announcement that SOPHIE had tragically passed away. Such was the shock, it felt impossible to sum up the artists impact on the industry straight away. Over the course of the last eight years, SOPHIE was one of the leading figures of Avant-garde production, consistently thinking outside of the box. After the release of the artists debut single ‘Nothing More To Say’ in 2013, SOPHIE began to hone an alternative style that set the artist apart from any other. A sound that encompassed the many differing sounds of electronic dance music, alongside commercial pop. There was a rawness in SOPHIE’s music that affected people far beyond the dance floor.

For an artist whose music was so special, it was what SOPHIE stood for that made people idolize the artist. SOPHIE’s journey to stardom was a challenging one; as a Trans woman, SOPHIE felt compelled to hide the artists identity until 2018, where SOPHIE was revealed in a music video for ‘It’s Okay To Cry’. It was an emotional moment that exposed SOPHIE’s vulnerabilities as both a human being and an artist. Perhaps more than anything, the fact the artist felt the need to hide for so long displayed the underlying judgemental and patriarchal tendencies that the music industry still inherited in the 21st century.

From the moment the artist revealed SOPHIE to the world, the artist became a hero of the LGBTQIA+ community. For others who also felt they couldn’t show their true selves for so many years, in SOPHIE they saw an artist who encapsulated a struggle with the norms of society. The artist used SOPHIE’s platform in the years after to speak out for Trans rights, gender identity issues as well as celebrating individualism, in all its forms. It’s hard to think of an artist who had more of an empowering impact on a community than SOPHIE.

One of the artists most impressive traits was SOPHIE’s versatility. Despite the artists alternative and Avant-garde personal production style, SOPHIE remained commercial enough to draw admiration from all corners of the music world. Producing for the likes of Charli XCX, Kim Petras and Vince Staples, as well as co-writing Madonna’ 2015 single ‘Bitch I’m Madonna’. In the eyes of many, SOPHIE was the sound of the future. A unique ability to de-construct and utilise modern-day technology in ways that others never thought of encompassed the heart of SOPHIE’s artistry. Within the artist’s studio techniques, SOPHIE used waveforms to create music, going completely against the status quo, therefore there were no limitations to the final product, in many ways the artist was a pioneer of a limitless approach to creating music.

The jewel in SOPHIE’s crown came in 2018 with the release of the album Oil of Every Pearl’s Un-Insides. It was a collection of music that summed up everything about the artist. It was personal; with both ‘It’s Okay To Cry’ and ‘Is It Cold In The Water?’ showing the artist at SOPHIE’s most vulnerable. Whereas ‘Ponyboy’ and ‘Faceshopping’ showed SOPHIE’s more aggressive side, a futuristic industrial sound, as though EBM was transported to 2050. The album went on to feature in numerous end of year charts, that weren’t limited to dance or pop, the industry saw that the artists music couldn’t be caged. Oil of Every Pearl’s Un-Insides went on to be nominated for best dance/electronic album at the Grammy awards, making SOPHIE the first transgender woman to be nominated in the category.

Sadly, SOPHIE was taken too early and we can only imagine what the artist would have gone on to achieve. When news of SOPHIE’s death broke, the artists team released the following statement: “a pioneer of a new sound, one of the most influential artists in the last decade. Not only for ingenious production and creativity but also for the message and visibility that was achieved. An icon of liberation.” Every word perfectly summed up SOPHIE and the artist’s monumental journey over the last few years. It was a journey that saw SOPHIE grace the stages of Coachella, Primavera Sound and Sonar, showcasing the artists talent to the world.

The artist’s label ‘Transgressive’ commented on SOPHIE’s passing: “true to her spirituality she had climbed up to watch the full moon and accidentally slipped and fell. She will always be here with us.” The artist leaves a long-lasting legacy behind, and a following that will forever remember SOPHIE’s impact the artist had not only as an artist but as a person as well. ‘Is It Cold In The Water?’ showed the artist at SOPHIE’s softest and most emotional, something tells me that there’ll be a few more tears shed when listening to that song in the future.