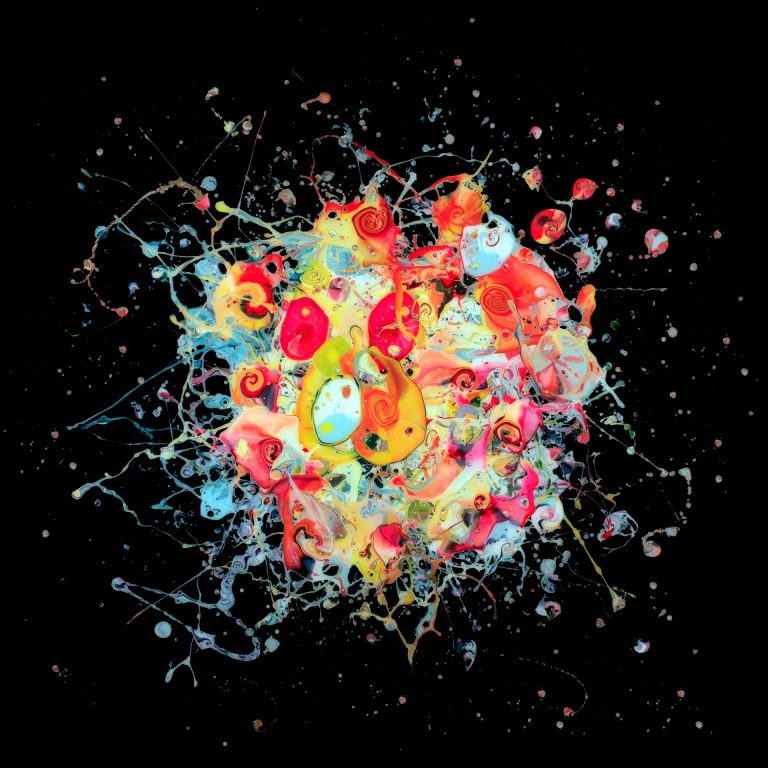 The Wormholes Return With Immersive New Album ‘Light in the Dark’

Following their massively successful 2018 album ‘Cosmic Propaganda,’ Charlotte-based duo The Wormholes are finally back with their second project, ‘Light in the Dark,’ giving fans what they have been craving for some time now. Comprised of musicians Ben Verner and Chris Walters, The Wormholes are inspired by the likes of The Flaming Lips, Tame Impala, Radiohead, Phantogram, Glass Animals, Jon Hopkins, Bonobo and many more, yet develop their own unique sound in this record.

The whole album is an exploration in dichotomies, with The Wormholes using heartfelt lyrics and unique production to tell personal and complex stories throughout its 10 tracks. Previously released singles such as “I am the Moon” and “Temporary Vessel” are perfectly reinforced into the tracklist, while the entire album is incredibly fitting for a front-to-back listen, which nicely displays The Wormholes’ unmatched talents and sonic vision.