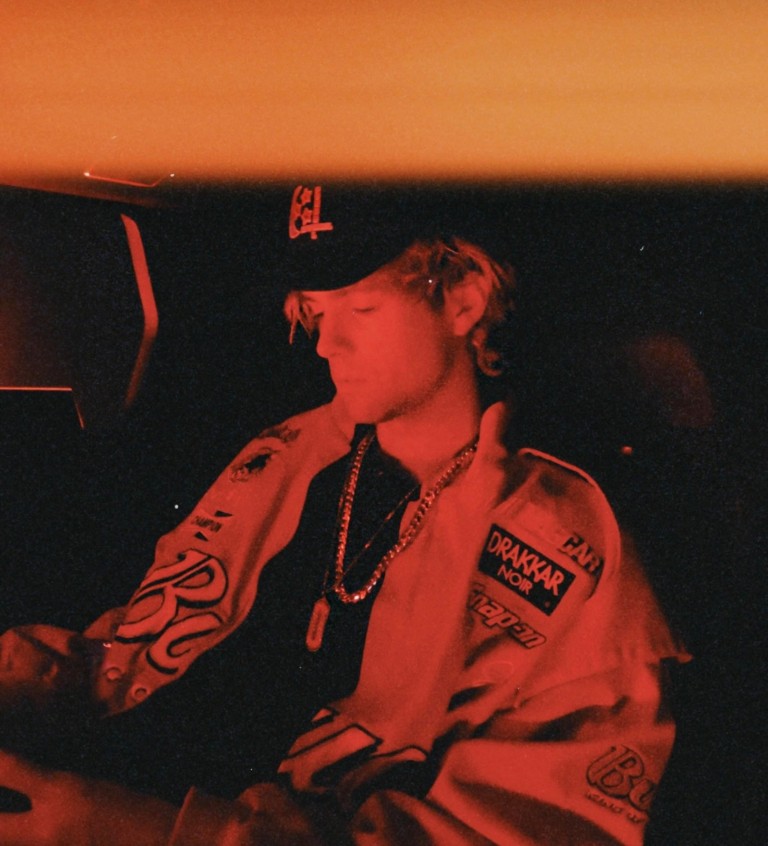 Self-proclaimed as a dabbler in many genres and a Californian at heart yet born and raised in Norway, Trevis has done exactly that with new track ‘Company For Now‘. An artist who takes pride in collaboration, experimentation and wearing your heart on your sleeve, his latest track is nothing short of a brilliant blend of R&B melodies, funky notes and a dash of pop. What more could you ask for in a tune?

After releasing his debut single back in 2017, Trevis has been making his way through the modern R&B world and leaving his mark on the old school genre with his own twist. Trevis is an artist who marches to the beat of his own drum who started off completely independent, and we get a real sense of the kind of artist Trevis. Building himself from the ground up in Norway and to establish himself so early on in the LA music scene, Trevis’ hardwork and dedication to his craft is evident. Co-produced by the man himself, ‘Company For Now’ is soaked in synthy sounds that are hard not to get lost in and swim in daydreams of fond memories with certain company.

Speaking on the track, Trevis explains: “’Company For Now’ is about a girl that approached me and asked if I wanted to be her “company for now”. Her confidence and approach blew my mind, and I had to write a song about her. Obviously, in the song I made it sound like it was me and I was a G, but she approached me like that. She knew what she wanted and knew she was gonna get it. That’s why I said, “You bad as fuck and you know it. ‘Company For Now’ is my new favourite record that’ll always be playing if you’re driving around in the car with me. We made it earlier this year and it’s at the top of my playlist”

A song inspired by confidence, seduction and spontaneity, Company For Now is the energy we should be channeling as we enter warmer nights and longer sunsets. Sexy but subtle, Trevis may have just delivered us the tune we needed this summer. We surely have the girl who approached him asking if he wanted to be her company for now to thank. An exciting future ahead with more cocktails of genres to come, check out Trevis and Company For Now on all platforms now.