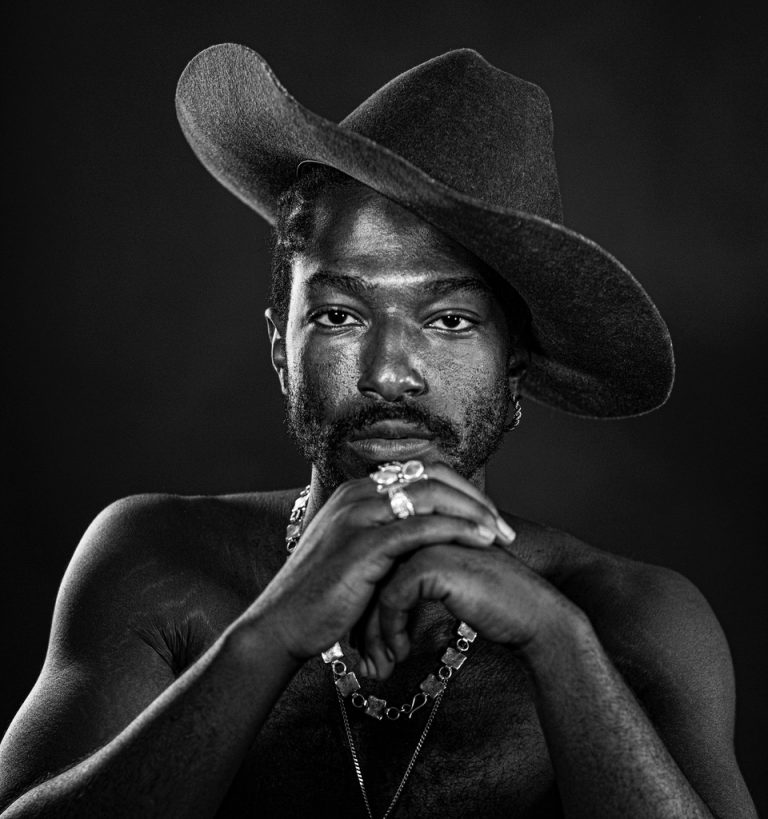 As John Legend sang on the Inauguration day, ‘it’s a new day’ for America, and hopefully, the future will be brighter than the last four years. This week is also special for Willie Jones, a recording artist from Shreveport, Louisiana, who breaks boundaries with his blend of Hip-Hop and country on his debut album ‘Right Now’.

On Monday, on Martin Luther King Day, Willie Jones shared a new single, ‘American Dream.’ This track acts as a social commentary, offering an ode to patriotism that addresses racial equality. Jones follows up with the release of his debut album, ‘Right Now,’ out today.

“Gearing up for this album to drop like hot tamales!” says Willie ahead of  the release of his debut album ‘Right Now.’ Even though his team dealt with some pandemic-related delays, it is out today. Besides the stand out single ‘American Dream,’ the project includes the party-starting ‘Bachelorettes On Broadway,’ ‘Back Porch’ and ‘Down For It’ featuring T.I. All material is embodying the perfect blend of hip-hop with a dose of authentic country.

Noctis speaks to Willie Jones, unveiling the inspiration behind ‘American Dream,’ how he got his hands on his very own radio show ‘Cross Roads‘ on Apple Music, and more.

Do you have any special plans to celebrate the release of your debut album ‘Right Now’?

Nothing too crazy. I’ll actually be out in Nashvillle working some. Might have a lil shindig get together w the team out here.

Was music a big part of your childhood/growing up?

Yea. Music was always there.

It all started when my mom met my dad and then they had me and my life is kind of crazy.

Did your hometown offer opportunities for aspiring musicians/artists?

Does the blend of country and rap/hip-hop come naturally to you?

It something that definitely flows out. I have influences from different genres from different periods of time. So when it comes to honing in on what I want my music to sound like I just let it come out as authenticity as I know how. I just do what I do. That might sound foreign to some but it’s real.

How did the collaboration with T.I. on ‘Down For It’ come about?

When I got in and made the original “Down For It” with producer Sean Cook we interpolated “whatever you like “ by TI and in the back of our heads we were like ‘that would be crazy If we got TI on this’. Slid the song to producer Myguymars who works with TI, Snoop, Nipsey and a bunch of others and he played him the record and fast forward we got TI on the remix. He changed a few chords around and TIP laid the verse.

How did you overcome the obstacles regarding the delays of your album release?

To me the delay was just something that I really wasn’t trippin over. Everything changed when the virus hit so we just had to figure out when a good time to drop the full project. And “right now” is the right time.

How was the experience of recording your debut album? For how long have you been working on this project?

Started working on this project in mid 2019. Most of the album was recorded in LA and a couple of songs were in Nashville. The process was beautiful though. It was so dope to collaborate. And really bring what I hear in my head to life.

Willie Jones is feeling grateful he got to experiment with his sound surrounded by a talented group of people. He elaborates: “I’ve grown so much in the process, and I am thankful for everybody who had a part in making this happen. Much love to the producers and writers I had the pleasure of collaborating with. I’m blessed to have had the freedom to experiment and find my sound, my tone, my voice, and present who I am ‘Right Now.’”

Did you have any plans of what you wanted to talk about on the album?

Going in I def had a plan to create songs and stories on the record that were real to me in that moment of my life.

The themes he touched upon on ‘Right Now’ are stories from his life and the virtues he goes by. Such as ‘Drank Too Much’ analyses how one drink gave him the extra boost of confidence he needed to talk to a woman. ‘Actions’ carries his strongest vocals to date switching from lust to love on this beautiful ballad. With the title track, Jones summarises the message of the project with: life is full of ups and downs, so what can you do but live in the moment?

How was ‘American Dream’ born? Was it your natural reaction to what was happening in the world?

I’ve always wanted to hear what a patriotic song sounded like coming from the black perspective honestly. Country music has so many songs made to show love to America. But most of not all are from the perspective of white artist so I wanted to make one from my perspective. Show love and honor the country that I’ve seen so many of my people prosper n but it comes at different price. The more we vocalize these things the more we can move forward to change these things.

How did you land the amazing opportunity of having your own radio show on Apple Music?

When Apple switched from beats radio to Apple Music radio that introduced a lot of new artist hosted radio shows. One of my guys Micheal Bryan who worked with me over at CAA left that company and got a job at Apple and showed mad love offering me the show.

Was the name inspired by the blending the two genres of country and rap?

For sure ‘Cross Roads Radio’ is the intersection of country and hip hop. Two genres that are so different but so much alike. It’s so great too because I have a chance to introduce music to people sequenced in a way that people aren’t used to hearing.

What are your aspiration for Crossroads Radio show?

I want to continue to bring people together through music.