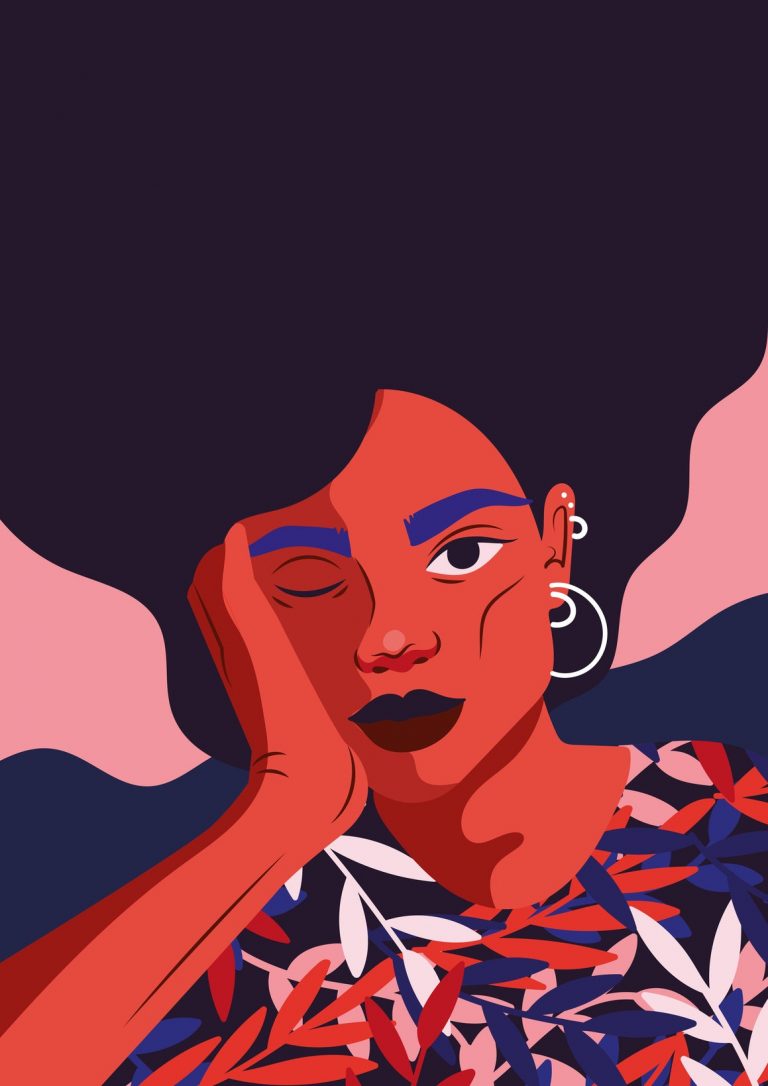 I Got My Eyes On You

As children and even as adults, every book and movie reinforces this idealised version of love. Every time I watch the Notebook, or any Nicholas Sparks film to be honest, I yearn even more for what feels like the near impossible.

Living in a morphed world of love, where hook-ups and ‘I’m not into labels’ is the norm, and commitment is something that we now fear, what is a girl who gets lost in fairy-tales and believes so strongly in traditional romance to do?

I hate to say it, and be an old bore but social media has really changed the dating scene, it’s created this unhealthy need for instant gratification, but worse than that it’s set these unprecedented barriers between people. Where loyalty is a rarity, and 2 for 1 should be the new tagline.

It’s terrifying how disposable we’ve become to one another. ‘So it’s not going to be easy. It’s going to be really hard, we’re gonna have to work at this everyday, but I want to do that because I want you’, the quote from the Notebook that single handedly manages to melt my heart every time. It’s become so easy to walk away without saying a word because confrontation is a hassle, and the idea of being honest and open has somehow been categorised as ‘cringe’ or ‘abnormal’. Since when did mankind become so good at breaking hearts?

A few weeks ago I was on a date at the Lautrec Venue, Kennington, seeing my godmother Gill Manly’s Jazz performance, upon returning to my table after having gone to meet my date at the entrance, a male waiter pushed past me, in which I of course did the typically British thing and said ‘sorry’. My date instantly picked up on this, and said ‘You’re sorry for his lack of courtesy in not allowing a woman to go first?’. It felt magical to know that there was someone in that moment who still had gentleman’s etiquette. Manners were much more prevalent a few decades ago, alongside two of my most sought after old-fashioned love habits; Dancing, I’m talking about that slow, elegant dancing to romantic music, one hand positioned on their shoulder and head resting in the crevice between their chin, neck and shoulder blade, and then of course love letters, it’s debatable, but I don’t believe there to be anything more romantic than someone taking the time to write down their love for you in it’s purest form.

I’m not expecting 2018 to suddenly become the 1960s again, but I am rather hoping for that old-fashioned love to find its way into this modern world. I know sometimes it might feel damn right scary and almost impossible to let people know  that you want them but there is nothing more beautiful than being real. We are alive, so start feeling, don’t underestimate the magic that can occur between us.