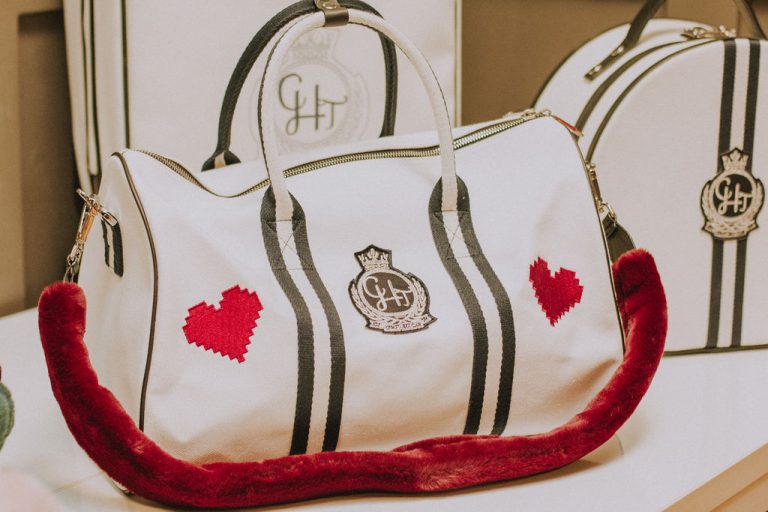 Fusing fashion and contrasting cultures, Sodium Collective launched the debut issue of sodium magazine. Celebrating the release of its first issue, Sodium exhibited collections from a variety of designers featuring in the issue, basing the showroom in the elegant location of Instituto Marangoni. Issue 1 ‘From Bangkok to London’ combines cultural statements from the two capitals, exploring the energetic streets, the confident fashion and statement street styles from the two cities.

Introducing the work of seven up and coming Thai designers throughout the issue, bold statement jewellery and powerful attire feature, representing and blending the iconic fashion statements of London and Bangkok. Drawing inspiration from the two locations, the cultural influences integrated are made apparent through each unique design, with the designers heavily influenced by China Town in particular. Editor in Chief of Sodium Magazine, Pear Chimma explained “we did a lot of scouting at graduate fashion week, and we were doing the same thing in Thailand as well, meeting a lot of designers, we pick the brands that have a story to tell, cause our magazine is not seasonal, it’s not about choosing items from the latest collections, its more about what the brand is trying to say and do they fit with the concept of the magazine”.

Contrasting the cultures of Bangkok and London, the concept for the issue merges two renowned places within each city. Incorporating raw Chinese culture from within Bangkok the issue focuses on Bangkok’s China Town and London’s distinguished Portobello road, with each location portrayed in a slightly different perspective. Pear Chimma stated “I wanted to showcase my culture, the concept for the magazine is all about introducing east to west and west to east”.

Concluding the Launch day with the Sodium after party, an open bar of champagne and cocktails, brought together the array of individuals who contributed to the ‘Bangkok to London’ issue, models, designers, and editorial team members, surrounded by a flow of conversation and the final product.