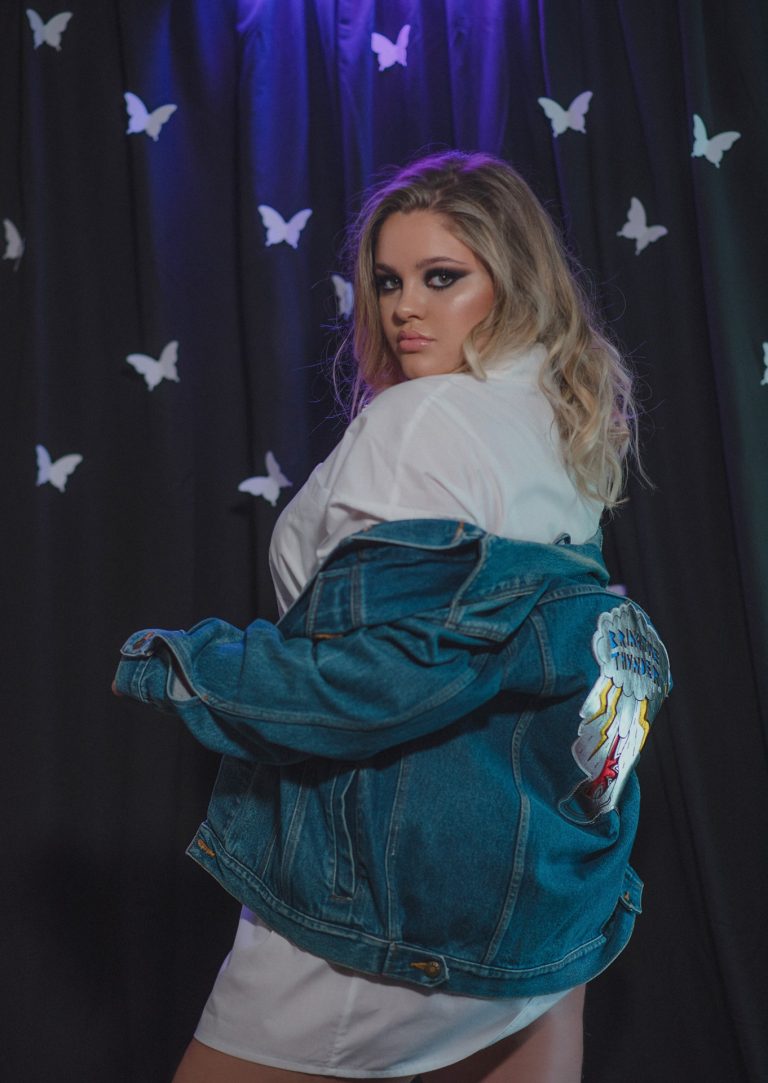 Lex is as 15 year old singer songwriter from Hertfordshire. Having suffered from bullying at a young age, Lex is now an advocate for body positivity, which inspired her first single ‘Sample Size’ released in 2019. The song received praise across the board and racked up 70K views on YouTube and was even aired along with an interview on ITV’s show Scrambled.

Her next single ‘Mr Perfect’ will be released shortly and was BBC Introducing: Producers Pick of the week. An ongoing U.K. wide school tour is also happening later in the year where Lex will perform and talk about mental health awareness for children aged 11-16.

Lex is also the first plus size teen to walk at London, Paris, New York and Los Angeles Fashion weeks and has appeared in numerous magazines such as Harper’s Bazaar and Elle Magazines. There is a huge change happening in the fashion world and she is extremely proud to be part of that and the knock on effect to the improvement of mental health of her generation.

Lex recently participated in the Noctis x Garment Streak slow fashion challenge, tasked with wearing 1 item of clothing styled in different ways across the week to show the versatility of clothing from her wardrobe.