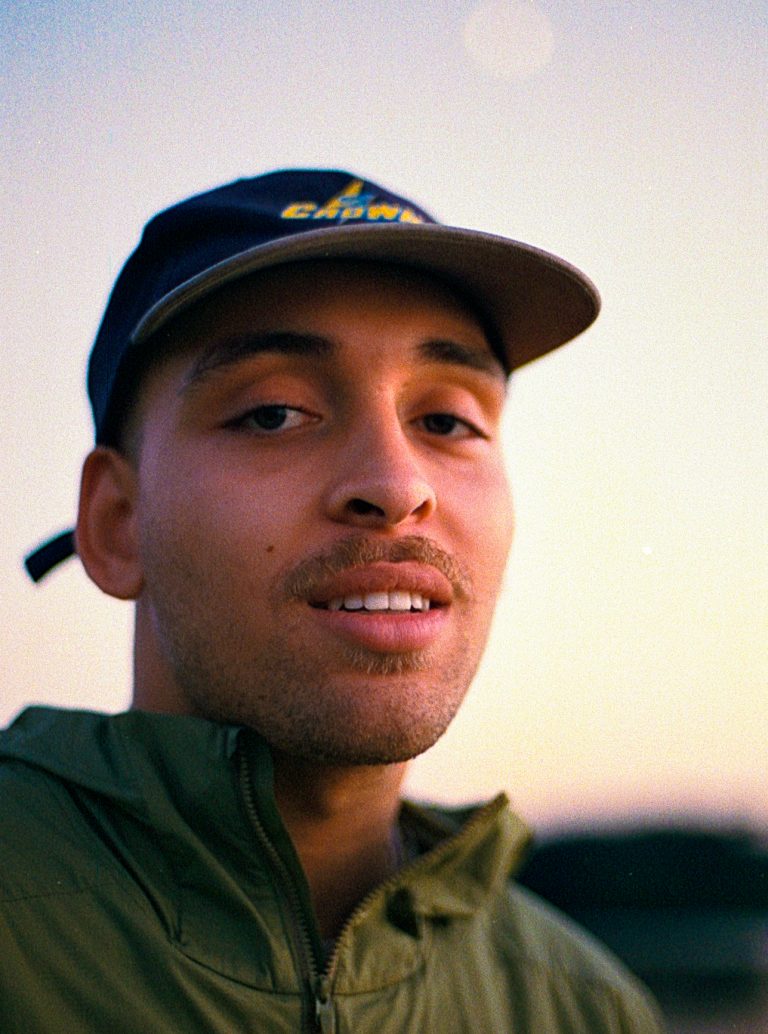 Inspired by legendary artists such as Kanye West and Frank Ocean, with a deep-rooted appreciation for soul and modern R&B, Aeris Roves is paving his very own path within music, having managed to establish himself as one of the most exciting names to follow out of the UK. Many would look at Aeris Roves’ impressive track record and assume that he is the product of an overnight success. The singer, songwriter, poet and producer however has been crafting his skills from an early age, singing in local choirs while teaching himself guitar in his bedroom during his off time from school.

Aeris Roves’ first major break into the spotlight came back in 2018 when his SoundCloud release ‘Banks‘ had a viral moment, which led to a co-sign from superstar Billie Eilish, who then invited him as a support act on her European tour. Following this successful run, Aeris Roves signed and released his debut album ‘Moon By Island Gardens’ with RCA Records, and is now looking to start the new chapter of his buzzing career with his brand new single, ‘Cairo.’

Showcasing Aeris Roves at his very best, ‘Cairo’ is the first in a series of singles the talented artist is gearing up to release, all co-written and co-produced with his long-term collaborator and friend Two Inch Punch. A truly experienced producer, Two Inch Punch has worked alongside the likes of Jessie Ware, Anne-Marie, Maisie Peters, Sam Smith, Years & Years and many more, and his chemistry with Aeris Roves is impeccable.

Over 3 minutes, ‘Cairo’ is driven by soothing atmospheres and progressions, that are contrasted with punchy, mid-tempo drums. As more and more layers are added to the vibrant instrumental, it’s shaped as the perfect backdrop for Aeris Roves to showcase his impressive singing ability, pouring his heart out in an emotional and lively vocal performance. ‘Cairo’ also comes alongside a live video shot in London, which features Aeris Roves performing the song in an intimate setting, with just an acoustic guitar in his hands.

Speaking about the single, Aeris Roves reveals that “Cairo is a song that started as a riff around 5 years ago in my bedroom… I didn’t quite have the benefit of hindsight that would eventually lead to its completion. It touches on the idea of finding gold in someone and how love can offer an unrivalled sense of tranquility to those involved.”