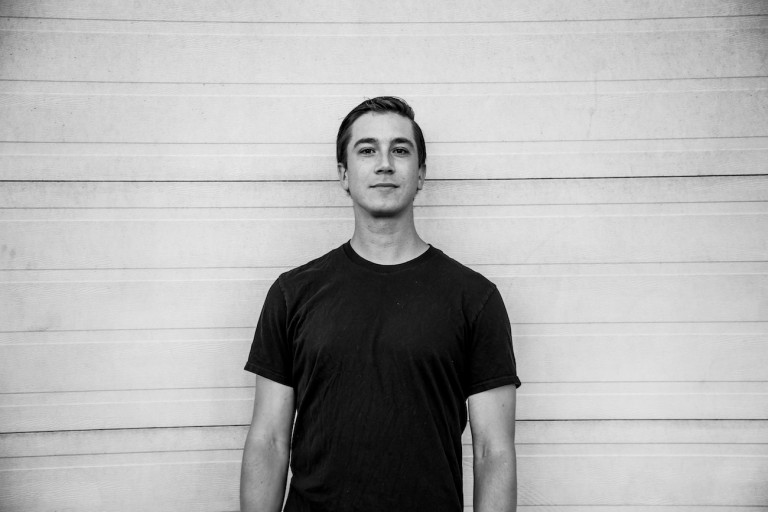 ATTLAS and Genre Pioneer Mango Bring Forth ‘Over The Water’

ATTLAS, a Canadian progressive house artist and genre pioneer and Monstercat Silk veteran Mango, release their first single “Over The Water“. The track’s peaceful melodies represent the organic collaboration between both producers, a stark contrast to each of their recent gloomier soundtracks.

The serenity of Lake Huron, a spot ATTLAS frequents for creative stimulation, inspired “Over The Water.” ATTLAS shares, “After grinding out a very personal ‘winter album’, it was a welcome bit of friendship and sunshine to collaborate on such an uplifting, warm-day kind of record. An easy and comfortable musical overlap that’s a combination of our respective creative strengths and outlooks.” Mango adds, “I simply feel Jeff and I made a perfect team, we managed to showcase the best of our trademark sounds while keeping a perfect balance between deep and melodic progressive sounds.”

ATTLAS (birth name Jeff Hartford) has been one of mau5trap’s most famous musicians over the last four years. His love of music began at an early age when he began performing in bands and studying instruments such as the piano, trumpet, and guitar. His interest in songwriting grew as he attended university, and after finishing his coursework, he interned as a composer. During this time, he began applying the studio methods he’d acquired to electronic music and began sending his finished pieces to deadmau5’s mau5trap label.

The label first signed a few tracks and later ATTLAS as an artist, and he released three EPs under the Canadian imprint in 2015. In the years following, he’s released singles, EPs, and remixes, all of which showcase the complex, contemplative sound he’s spent years developing. He is currently bringing exciting new advancements to the ATTLAS adventure, such as a new instalment of his acclaimed Storyline series and a debut album. The album will “synthesize all the experiences and wandering paths that ATTLAS walks,” he says, bringing together heavier sounds and the emotive melodies he’s built his musical brand on.

Mango (birth name Alexey Golovanov) was born in the seaside town of Sevastapol and has had a significant effect on the present progressive house scene. For almost a decade, he has been hailed as one of the leaders of the current progressive sound, and he has gotten a huge reception from the global dance music community. Mango has garnered the appreciation of electronic music listeners worldwide, as well as the respect and support of renowned international DJs and labels, by fusing expressive melodies with a unique blend of progressive, deep, and tech house sounds. Mango now owns his own digital music label, Mango Alley, which focuses on exhibiting the most inventive worldwide artists in progressive house and melodic techno.

The progressive soundscape in “Over the Water” carries force with it’s emotive, melodic sensations, which are highlighted by daydreamy female lyrics. It’s the perfect closing-set addition to any memorable night, from its euphoric elements of a groovy yet, spine-chilling beat. Now, with this release under their belts, we have eyes on these marvellous producers.