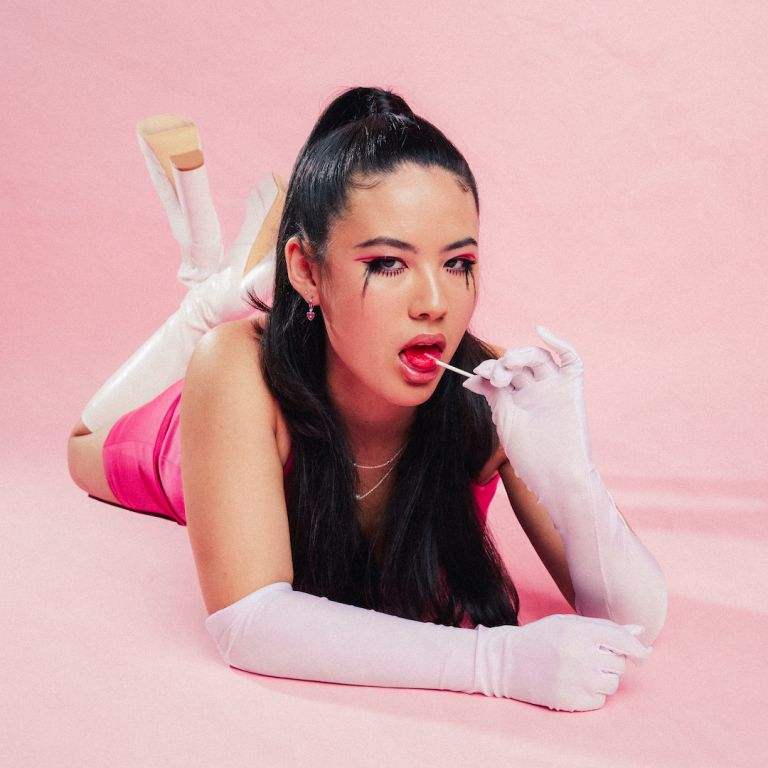 Emei Releases her Anthem ‘That Girl’

Los Angeles alt-pop meets rock Chinese American singer/songwriter Emei brings forth her new single entitled “That Girl“. An anthem for those of us who are hopeful about making minor improvements in our lives, yet end up falling short, and the fury ensues.

The single was “written on a whim after weeks of trying to keep a habit checklist and failing miserably. The pop-rock-inspired anthem encapsulates the energy of wanting so badly to be that girl who wakes up at 6 AM, goes on walks every morning, and drinks coffee black but never gets to that unattainable goal,” confides Emei.

Emei’s straightforward lyrics and playful tone ensure that listeners will hit repeat. Emei gained tremendous stage presence even before she began writing, thanks to her experience participating in Chinese Idol at the age of 15. She began publishing her own songs on Chinese platforms and finally appeared on Dancing with the Stars of China after finishing third in the competition after months of stadium concerts. Emei began releasing new songs on American platforms after Covid, receiving media attention on Ones to Watch, Early Rising, and Lyrical Lemonade.

Emei’s single “Late to the Party” received 4.1 million plays after footage of her playing the song live received 9.5 million views on Tiktok and Instagram Reels. Emei’s music has been featured on Big on the Internet, Pop Sauce, Young & Free, and other websites.

There is wrath in “That Girl” that is well depicted as Emei heats things up towards the finish, but before we get there, we have an unusual opening. However, as things move and the lyrics begin to be shown, we’re given this pretty plain peek into the Los Angeles-based singer’s thinking. She aspires to be “That Girl,” but as we all know, it’s not an easy task.

Since Emei released “That Girl” on social media the day after the song was created, it has received over 13K pre-saves, making this upcoming single one to watch. Emei has been noted for her intelligent and sassy words as well as her captivating lingering melodies.