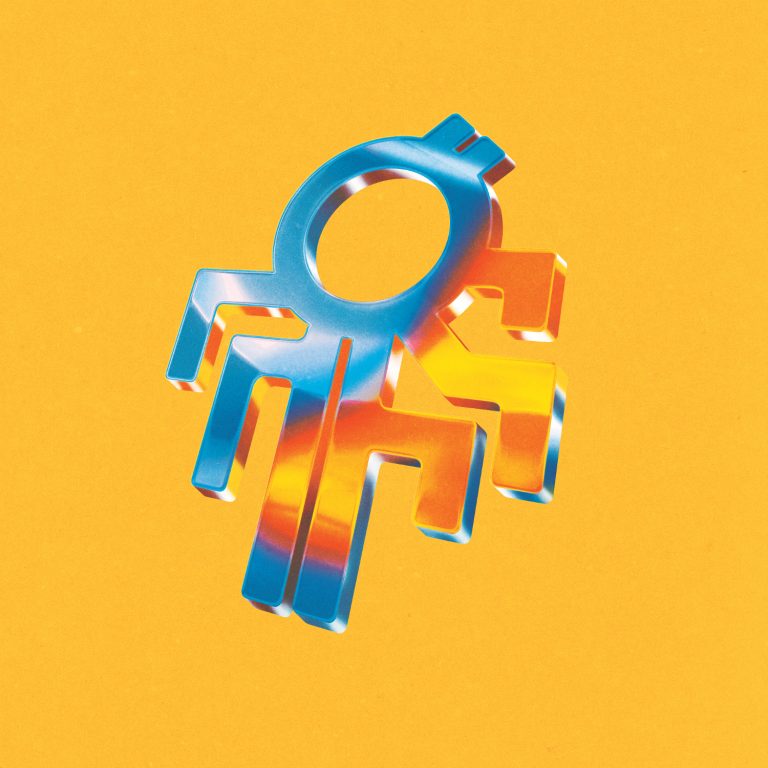 The LA based creative duo of Eric Peana and Delwin Campbell that make up CAPYAC are the perfect embodiment of the term ‘artists’. Known for their extravagant theatrics and eccentric image, they continuously manage to blur the lines between music and fine art. Their long-awaited album CAPYAC FOREVER landed in August and merged the sounds of house, disco and pop to create an intriguing outcome that drew praise from across the world. Now the album is being rethought through the eyes of their peers with a range of remixes. The latest of which lands from Dutch electronic duo Fouk, who transform hit single ‘Sanctuary’ into a fun, lounge house track that’s totally addictive.

Basing the remix around the spacious vocals of Annabelle Freedman and Slim Jeff, Fouk turn the song on its head and replace the soulful groove of the original with a catchy dance beat that’s perfectly built for the underground club. Fouk gives the single a touch of European infectiousness with their jazzy keyboard riffs, whilst adding a touch of funk like only they can. The Dutch duo are no strangers to the remix treatment, having reworked originals for artists by the likes of Kraak & Smaak, Groove Armada, and Joey Negro. Quickly making a name for themselves as one of the best out there at giving songs the dancefloor facelift, you can be sure to hear Fouk’s unique sound on many more songs to come.

For CAPYAC, they’re now touring CAPYAC FOREVER across the US, playing shows from coast to coast whilst a vast array of remixes are being consistently released. The first of which landed last month by French producer Anoraak, who turned their single ‘Losing It’ into a nostalgic, disco groove. The duo’s surrealist prowess has made them beloved to many, driven by a passion for cutting-edge sound design, everything they produce pays serious attention to the technical details of what makes dance music so extraordinary. Dabbling in minimal techno, spy-movie theme songs, trap jazz, nu-disco, and every genre that exists where the dancefloor meets the dancer, CAPYAC makes universal music for extra-terrestrial lifeforms and earth-dwellers alike.

For anyone that loves that extra ounce of showmanship, and a theatric experience you’re likely to never forget then CAPYAC are the act you’re going to want to see. Fouk’s remix of ‘Sanctuary’ shows the vast range of possibilities their productions offer and with the rest of the remixes to come, I’m sure that we’ll be treated to quite the range of danceable tracks.