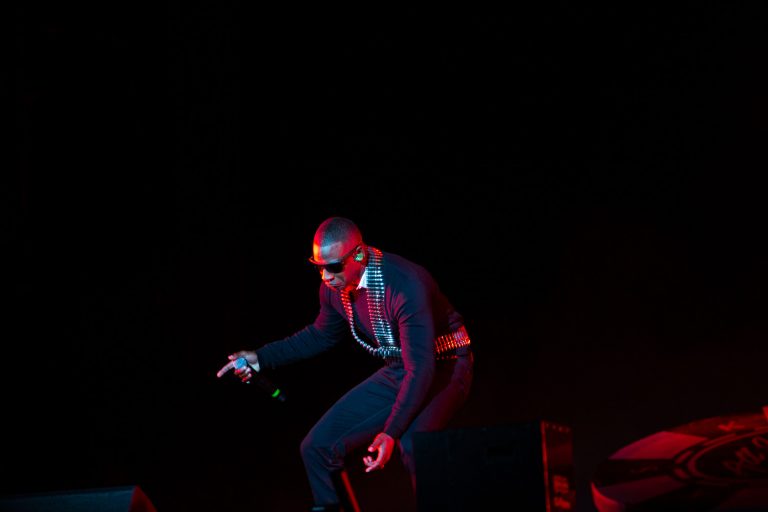 Born in 2005, Wireless Festival first took place at Hyde Park and predominantly focused on rock and pop music. Since 2010, it has evolved with a consistent strong turnaround of high-profile sponsors and has attracted top-tier performers including Jay Z, Kanye West, Justin Timberlake, Rihanna, Bruno Mars and Stormzy. It can be acclaimed that Wireless is now the UK’s ultimate destination to experience the best of hip-hop culture and if you’re anything like us, you’re probably still in a daze from the rapid 3 day weekender that is Zapp presents Wireless Festival 2021!

I think I can speak for the majority and say that Drake’s surprise attendance was the biggest highlight and surprise of this year’s showcase. The global Loverboy’s loyalty to the festival is evident through his multiple appearances over the years but for the first time, he glided into the depths of South London, late on the Friday night to declare “I did not want my first show back to be  anywhere else but Wireless festival” sending the crowd into an actual meltdown. His appearance almost symbolised an official Christening and approval of the festivals new location and first time in Crystal Palace webbanki.ru, blessing the venue for the rest of the acts to follow over the next 2 days.

The Wireless team were diligent in carrying out thorough Covid Test checks upon entry, soothing away the anxiety many of us felt leading up to the event after a 2 year Wireless limbo. Located right next to Crystal Palace train station and offering a shuttle bus service to Brixton, the new location proved to be an ideal festival location with great transport links and parking just a short walk away.

Skepta closed Saturday with a visually striking stage production and enough fire to be felt from the VIP viewing platform at the back of the park (literally). He opened his set with ‘Greaze Mode’ and  lead the ecstatic head-bopping crowd into a heavy new EP focused set, introducing his day one  supporters to his latest work – ‘All In’ recently released in July. JME joined him on a few songs and the duo closed with ‘It Aint Safe’.

With a handful of incredibly talented women listed among the scheduled artists throughout the weekend, including Megan Thee Stallion, Saweetie, Ivorian Doll, Yinka, Darkoo, and Tiffany Calver, all made sure this didn’t take the shine away from their performances. Megan The Stallion brought the much needed oestrogen to her set on the Sunday, celebrating ultimate feminism with ‘WAP’, ’Savage’ and more with enough twerking, glam and refreshingly hyper-sexualised, female-gazed lyrics to make all women in the crowd feel represented.

Georgia trio, Migos, concluded the 3-day festival on Sunday with a HD blinged-out stage set whilst  giving us the cult hits we came for. “T-Shirt’ had the crowd jumping in sync whilst the entire park  sang along to ‘Bad and Boujie’. Having grown up together as a tight family unit, Migos released  their debut single Versace in 2013 and have since collaborated with Nicki Minaj, Cardi B and Drake  to name a few. Migos’s growing success made them the perfect act to close the long-awaited 2021  Wireless event.

Nandos were thankfully present backstage throughout the event to keep our energy high and  what better way to do that than with carbs and protein! Meek Mill cheekily jumped the queue and ordered an astonishing 400 wings for his entourage but despite the crazy celebrity demands, the wait for our wraps and peri-peri chips was completely worth it! Others that joined Nandos backstage were Maya Jama, Ivorian Doll, Swae Lee, Tion Wayne and Noctis Magazine cover star Ms Banks.