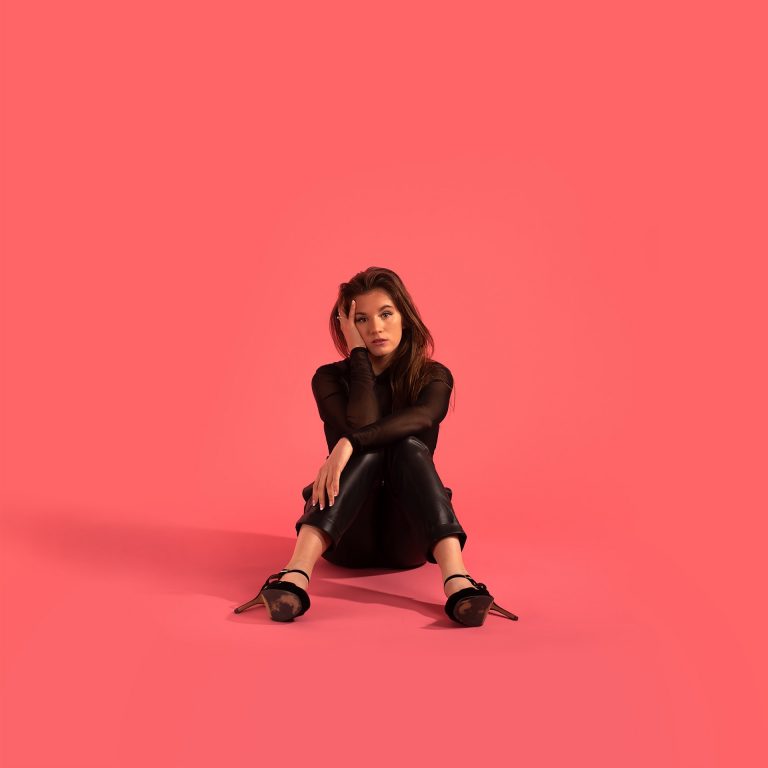 Cassa Jackson ‘He’s No You’ | Premiere

Let us introduce you to a soul-pop newcomer Cassa Jackson, on the same day as the release of her debut EP ‘He’s No You’. This London based singer/songwriter drops a 5-track project including the title song and ‘Beautiful Confused’, where both songs are featured in The CW’s hit TV sci-fi action series ‘Pandora’, where she appears as a guest as a singer in a bar.

Cassa Jackson does not shy away from delving inside of her soul or a broken heart. Drawing inspiration from the songwriting geniuses like Miley Cyrus, Julia Michaels, Cassa offers a modern pop twist with autobiographical lyrics dealing with the highs and lows of young love and life.

The whole message of her debut EP ‘He’s No You’ is articulated in a sassy headstrong, passionate manner, but Cassa remains vulnerable. She shares her thoughts on the record: “This EP is a sassy rallying call for the female empowerment movement. It’s all about relationships and the ups and downs of young love and life. I’m so excited to be releasing my first EP and am ecstatic that two of these songs are appearing in such a huge American TV show”.

Listen to the premiere of the title track ‘He’s No You’.

Listen To The Full EP ‘He’s No You’ Here