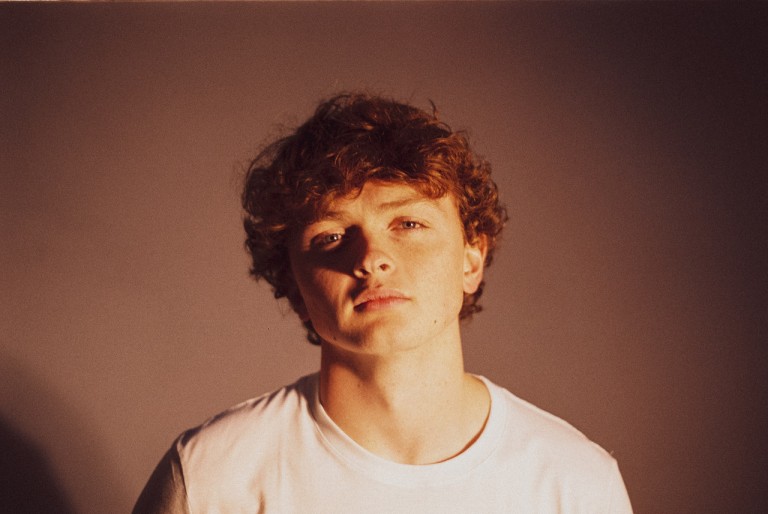 Catch Up With Will Linley

The past two years have been nothing but astonishing for singer-songwriter Will Linley. Releasing his debut single ‘miss me (when you’re gone)‘ in 2021 to the tune of 15+ million global streams, the South African musician has risen from strength to strength, seemingly in the blink of an eye. For many artists, this would be a tough act to follow up, but not for Will, releasing ‘wrong time‘ and ‘i don’t wanna be yours‘, soaring through the top 20 charts and connecting to a rapidly growing global fanbase. There’s something very authentic about Will Linley’s signature blend of upbeat pop, there’s a nostalgic quality reminds you of your happiest summer memories, and with summer in Europe now at an end, it’s a feeling we could all use more of.

Currently touring through Europe, we spent some time with Will to discuss his debut EP ‘kill all my feelings‘, which songs he prefers performing live, and the South African music scene.

Hey Will, thanks for speaking with us, how’s your summer been?

It’s been so much fun! It’s currently winter in South Africa, but I have been spending the last few weeks in Europe playing shows and opening for the incredible Matthew Mole!

What made you want to have a career in music?

I think I’ve always loved music and always loved just being creative in general, but If i’m honest with you, I kinda stumbled into this career. I never even thought it was possible for me to actually take music seriously. But the last few months have been such an awesome experience.

Do you remember the first song you ever wrote? What was it about?

One will never forget their first song. It was called “My baby, my darling” and of course it had to be a love song.

What’s the music scene like in South Africa? Can you tell us a few artists to watch out for?

The music scene is awesome, but it still has some growing to do in the pop space as new artists start making their way into the industry. There are so many epic artists. Some of my overall favorites are Manana, Lloyiso, Chxrl, Matthew Mole, and Jeremy Loops

Your new EP ‘Kill All My Feelings’ is a snapshot into your life experiences over the past two years. Despite being very personal, it’s also touched and related to millions of listeners, was this a shock to you or something you were expecting?

It was a huge shock to me! I feel incredibly blessed to have the opportunity to create music. With each song that I write, I hope that it connects with at least one other person. That’s my goal. So to have songs that are reaching more and more people every day is incredibly humbling.

What’s your favourite song from the EP and why?

I love all of them, but maybe “Kill all my feelings” because for me, it is the best one to perform live

You’ve covered a variety of genres within this EP, what genres have you delved into?

It all mainly falls under the pop umbrella, but there are hints of rock, straight pop, ballad songs. A bit of everything.

and why did you make the decision to switch it up?

Because it’s fun! I’m still finding my sound, so I wanted all these songs to have their own “sound” in and of themselves.

So at the moment you’re on a European tour with Matthew Mole, and have another tour with One Republic later this year – tell us, what’s your favourite thing about performing live?

Opening for an artist is such a fun challenge because if you think of it, the audiences haven’t come to watch you, they’ve come for the main act. So I love being put in front of crowds that aren’t there to watch me, and see if I can win them over by the end of my set. I love the connection with people in the live space. It’s a connection like no other!

What’s the first thing you want to do when you get back home from touring?

Have a nice home cooked meal with my family and go for a swim at the beach!