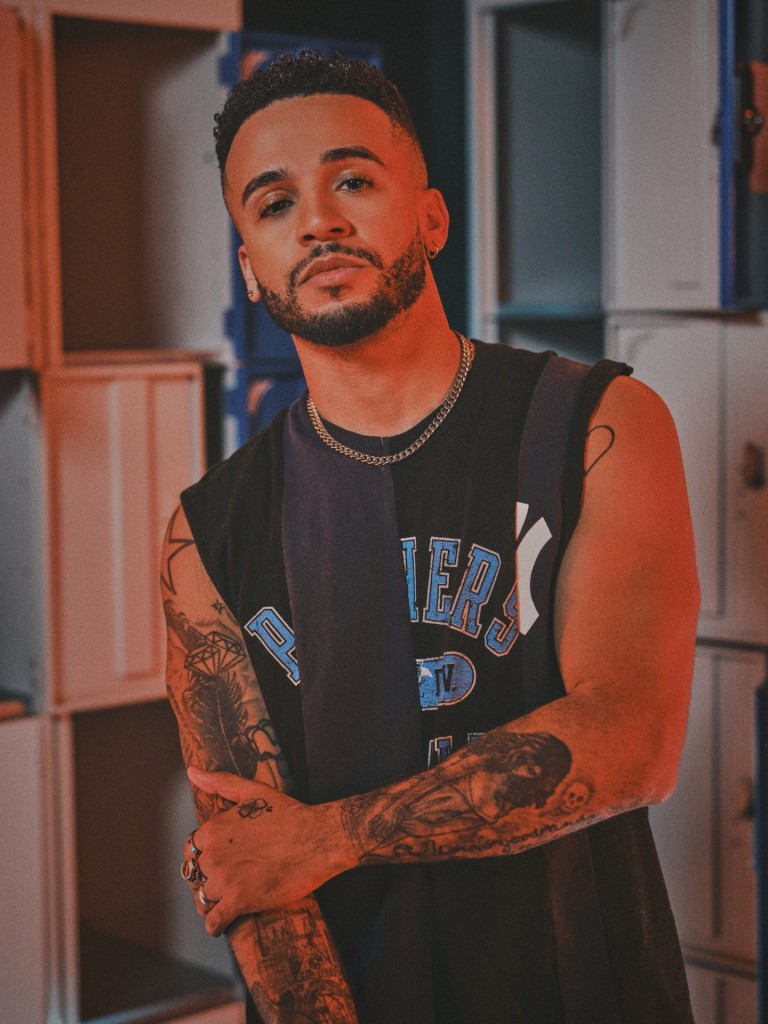 The Impact of Aston Merrygold

The journey of Aston Merrygold has many turns but no stopovers. The multi-faceted artist is driven by one-of-a-kind fuel. Being part of one of UK pop’s biggest success stories that is JLS, Aston Merrygold has heard the screams of thousands, seen singles topping charts, and despite the band’s hiatus, Merrygold found different truthful outlets for his multiple talents.

The world sees it more than often when boybands take a break; some members might go on hiatus until the original formation reemerges. This is not the case for Aston Merrygold. On top of creating and writing as a solo musician, Merrygold took on other exciting endeavors.

Through building an influential audience of more than one million followers, Merrygold stayed in touch with his fans and was able to land exciting gigs such as competing on ‘Strictly Come Dancing,’ staring in the West End production of ‘Rip It Up’ and judging the talent show ‘Got To Dance.’

Today, Aston Merrygold is building a strong solo career with a blend of throwback R&B, powerfully direct pop, and a hint of underground UK hip-hop. In our conversation, Merrygold expresses his infinite love for the JLS boys, his new role as Willard for the musical adaptation of ‘Footloose’ and new singles ‘Emergency’ and ‘How Many Times.’

When did you know you wanted to pursue music professionally?

I was really late when realising music was for me. I did a few shows and performances through my early teens but as soon as I left school I found my first job with the industry and haven’t stopped since.

What were some of the funnest memories of being part of JLS?

Being part of a group like JLS you got more than friendship so it was great to be around that banter constantly! The funniest times were when we’d be travelling on the tour bus or flying around the world and just loving life!

How was it being reunited on the stage together? What did you miss the most about performing together?

It was great being back on stage! We had a great time during the build up.. then once we hit the stage it all came flooding back and was like we’d never left!

I definitely missed the vibe and laughs we had when performing for sure!

What was important for you to consider when starting your solo career?

Most important thing for me was being happy in the environment I was in! Starting it I just wanted to make sure I was happy and comfortable taking on a new challenge but not tarnishing what I had achieved with my bros!

What it he theme of your previous solo release ‘Emergency’?

The theme was something I cooked up once I heard the song! I wanted a funny but cool vibe and show as much personality and performance as possible!

When did you write ‘How Many Times’ and what inspired it?

I wrote ‘How Many Times’ with a great team a few years ago. It was in a random session where we had nothing to write about and it literally sprung out of thin air and the ideas with it just came together organically.

You’re part of the cast for the musical adaptation of the ‘80s classic ‘Footloose,’ how did this come about? Did you always want to pay in a musical?

I received a call asking for them to see me to audition after I did the masked singer and sang Footloose on the show. It went great and I got offered the part of Willard.

I’ve always been enthusiastic about acting and this part really drew me in! So on screen & theatre is something I’ll be pursuing for sure!

Could you share anything about your upcoming releases? What could we expect?

The releases that are coming are fire!! Some of my favourite songs ever written and a few different vibes that people won’t expect from me.