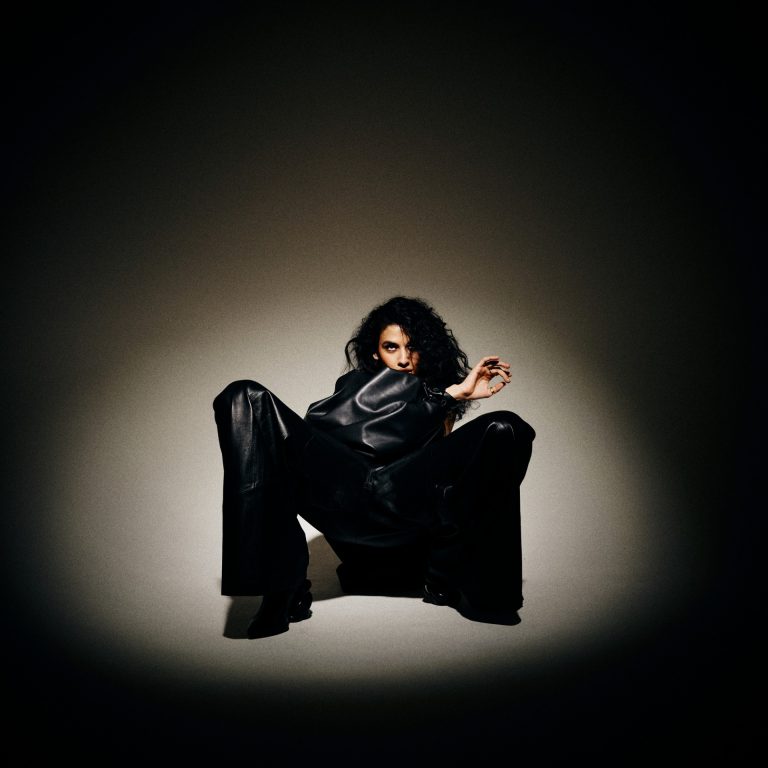 Born to an Irish father and Malawian mother, Charlotte OC is a compelling artist with a unique background who has steadily cemented herself as one of the most exciting alternative pop acts to follow right now. Kicking off her career back in 2013, Charlotte OC’s rise to prominence hasn’t been overnight by any means and exemplifies an artist dedicated towards achieving her goals and honing her craft. Her debut album ‘Careless People’ along with prestigious collaborations with the likes of Jonas Blue, Zeds Dead and Jazzanova helped Charlotte OC establish her footing in the scene, while her 5-track EP ‘Oh The Agony, Oh The Ecstasy’ was released last year to widespread acclaim.

Now, having amassed tens of millions of streams across platforms, and performed on the Seth Meyers Late Night Show, Field Day, Pitchfork Paris and more, Charlotte OC embarks on the next chapter of her career with new sophomore album ‘Here Comes Trouble.’

Coming from a genuine place of heartbreak and self-destructive coping mechanisms, ‘Here Comes Trouble’ is Charlotte OC’s most personal work to date. Revealing her artistry in it’s most intimate state, Charlotte OC takes back control of her own narrative, turning this body of work into a freeing experience. Throughout the project’s 12 tracks, she pours her heart out over a wide range of instrumentals that explore a passionate story of love and loss. Previously released singles such as ‘Bad Bitch,’ ‘Forest,’ ‘Bad News,’ ‘Centre of the Universe,’ ‘Mexico; and ‘Here Comes Another’ are perfectly reinforced in the tracklist, while new songs such as ‘Blue Boy’ infuse the album with a raw authenticity, while showcasing Charlotte’s incredible vocal ability.

Speaking about the album’s title track ‘Here Comes Another’, Charlotte reveals the personal moments in her life which led to this moment. “In August 2020, my world fell apart. I started drinking a lot, not eating much, smoking like a chimney and just not looking after myself at all. I lost control of everything and there was nothing I could do. After a night out where I drank so much I forgot about all the shit that was going on, I got into bed in the early hours of the morning and I was alone in my thoughts. It honestly felt like 3 demons were sitting on the end of my bed going over all the things that had gone wrong, all the things I’d lost and all the things I couldn’t change.”“

Delving into the rest of the album, Charlotte continues “In the space of 2 months, everything that had once been, was no longer. My heart had been broken in a way I could never have imagined. This resulted in me partying too much, not sleeping, hardly eating and smoking like a chimney. Self-destruct mode, activated. I felt totally lost in space and nobody could bring me back to earth. Through this dark time I was forced to acknowledge things about myself, and sometimes not in the most positive way. This is me self-deprecating, this is me standing up for myself, this is me madly in love, horrifically heartbroken, angry, this is me praying to a god I don’t believe in about a life I couldn’t lead, because I had nothing left to lose I could not have made this album without the love and support I received from my producer, Couros, and the small bunch of co-writers I collaborated with on some of these songs. They picked both me and this album from the depths of darkness and helped me expel the demons into my work.“