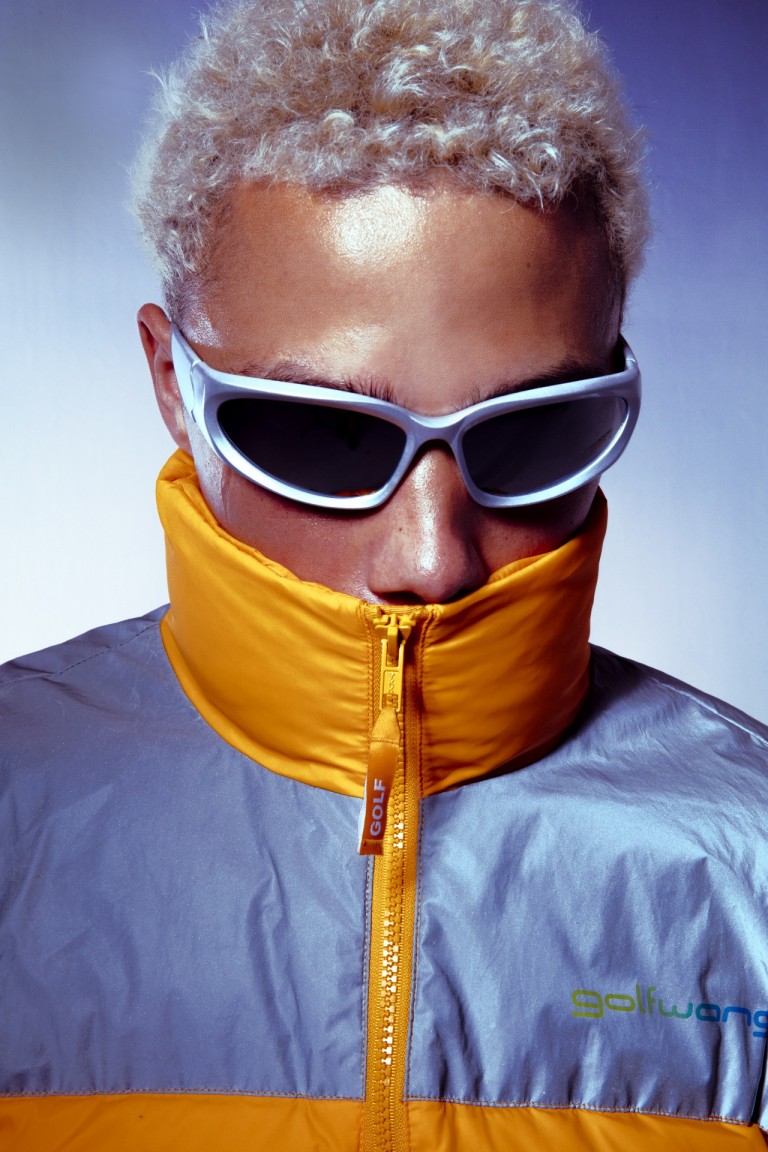 The 23-year-old artist/producer/creative director CONNIE rises from the haze of JELEEL’s viral smash “DIVE IN,” which received over 63 million streams.

The artist is now kicking off his creative career with new tunes that seem electric, disruptive, and futuristic – a music genre he calls “[HI TEK].”

“HI TEK,” according to CONNIE, is a new sound that incorporates elements of industrial dance music, hip-hop, and hyper-pop. He sees it as his “duty” to develop something unique and distinctive for our music culture. “HI TEK” is the avant-garde and rebellious response to where music is headed.

These kinds of ideas are prevalent in the new single “MERCURY” – it’s a high-speed train capable of breaching the sound barrier and annihilating everything in its path. It’s the kind of song that gets you excited and wondering where CONNIE’s new sound will take us.

“MERCURY is the first single of the [ Hi_TEK ] era. Whether you love it dearly or completely despite it, this song is going to make you feel something you haven’t felt before,” says CONNIE.