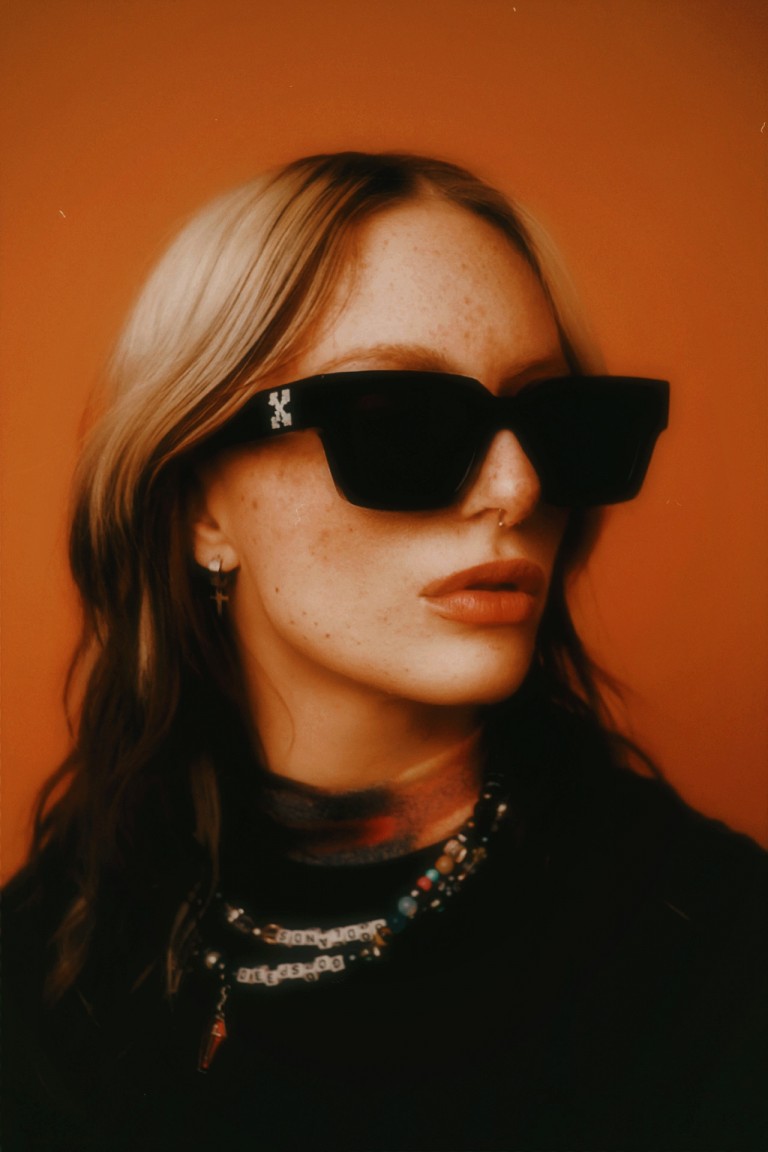 Annabel Hartlett, better known as Godlands, is an Australian DJ, composer, and music producer who has recently released two new songs. Godlands, according to the artist, is “the product of old-school sounds meeting new-school methods,” and she has emerged as a precursor of Australia’s newest generation of electronic music.

Godlands has an enviable ability to turn rhythms into thumping club songs, with a festival-ready steeze that will put even the greatest systems to the test. Godlands dives into trap, bass house, future bass, and hip hop, throwing down at any BPM and cementing her spot as a veteran of club and festival stages alike. Her distinct sound design and high-energy performances are as captivating as they are surprising.

The self-taught maestro created the perfect soundtrack for drifting to the goalpost after being approached by Rocket League to compose a variety of phonk-style tunes for their street-themed season. Godlands leans into 808 cowbells, vintage ’90s Memphis rap samples, and deep trap rhythms on “SLEEPER / SICKO,” complimenting the gloomy themes of Rocket League’s Haunted Hallows event.

As a passionate player and phonk fan, it’s a marriage of her interests that translates both in-game and on the road. Noctis sits down with Godlands in an interview about the two songs to explore phonk, her rising career, and her future goals.

I grew up in a predominantly sporting family, so music or musical instruments at least wasn’t our main ‘priority’ so to speak. That doesn’t mean we didn’t love music, in fact growing up we would have afternoon dance parties listening to ELO and The Beach Boys. My interest in music came about in my early teenage years. I attempted guitar and piano but they didn’t really stick, I then tried percussion and certainly had a way with the drumsticks. That then progressed into an interest in DJing and then it was all over from there.

You are described as a forerunner of the new wave of Australian electronic music – can you describe your genre and the type of music you create?

Sheesh I mean that’s a lot to live up to haha! But I’d say my music is quite fluid, I am inspired by a lot of elements, the main being EDM trap with a sprinkle of bass house and hip-hop.

What typically inspires your music?

Inspiration strikes from various outlets, my fellow producers, songs that are popping off, or even in finding samples or just playing around at home. There’s not one avenue I derive inspiration from. I think it’s all around me, always.

You have just released two phonk-driven records “SLEEPER / SICKO” after being asked by the vehicular soccer video game; Rocket League, to create tracks for their street-themed season. How did you approach this?

I had always wanted to go down the phonk route after first hearing phonk tracks go viral on Tik Tok. I was super intrigued by the style of phonk, so when I was asked by Rocket League, I delved straight into the Spotify playlists to really capture what phonk was. Honestly, it was again just gaining inspo from other producers within the phonk scene and also looking through youtube tutorials and seeing how people approach the genre. I’m all about researching and love to troll through the internet to find as much information as I can on something to be able to execute it well.

Other than creating the tracks for Rocket League, what do these tracks represent and what do they mean to you?

They represent diversity in my production, which I find is really important for me. I like to dabble in a lot of different genres (even if I don’t release the songs) it teaches me more about how to create different types of music which in the long run helps my production as a whole.

You are also an avid player of the vehicular soccer video game, was this helpful in creating the tracks? And how did it make you feel marrying two of your passions?

Oh absolutely. I knew the tracks had to have the energy to it that you want to hear while playing Rocket League – that is always my priority when making music. Phonk already has an energy to it that is really connected to driving/drifting, so marrying the two was super easy.

How do you want the two tracks to make listeners feel?

I want people to be in ‘demon mode.’ IYKYK.

We read that you “will continue to stake your dominance in the global live space” – can you elaborate? What do you have upcoming for the remainder of this year/next year?

I have just come back from ADE, and played Monstercat’s ADE Label Showcase, which was an absolute whirlwind, super stoked to have been invited to that. I have a couple of Australian shows and then end up in New Zealand for New Years. I have to prepare my liver for that one.

Finally, how would you like your music to develop, even more, over the next couple of years?

I think expanding my shows into the USA is my main focus over the coming years and with that the music will follow. I can’t say I’ll be exactly the same in a couple of years from now but it’ll definitely always have a ‘Godlands’ flare to it.