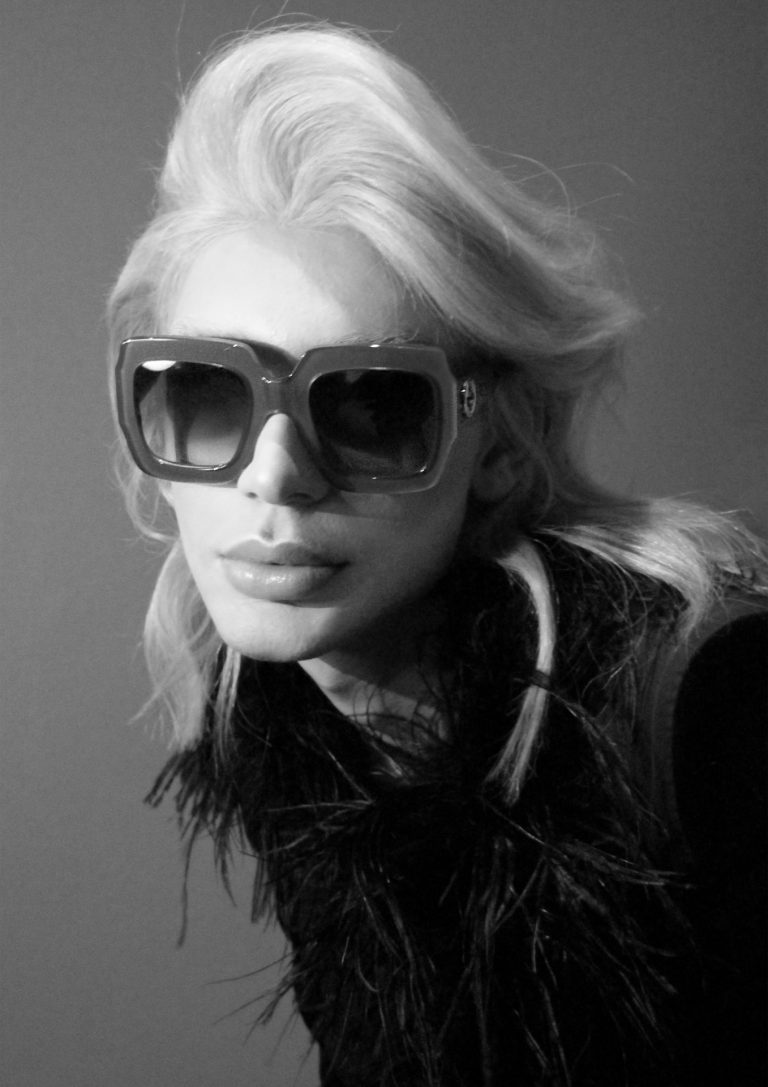 ‘Crimes Against Nature’ | A Compelling Debut by French Fries and Margarita

As far as debut singles go, few are as compelling as ‘Crimes Against Nature’ by French Fries And Margarita. A song that’s named after a historical legal term from English speaking countries that prosecuted those whose sexual behaviour was considered ‘unnatural’ and ‘indecent’. This plays a key role in the song’s storyline, where the artist speaks out for free love, promoting a world where people can be who they want to be, void of any preconceived judgements and hate. For FFM – also known as Francesco – it’s a song that’s personal. As a non-binary artist who very much finds themselves in the queer world, the history of the LGBTQIA+ community is a key part of their journey.

On their debut single, FFM states, “My term of Crimes Against Nature means the opposite. It would be such a crime against nature and humanity if you won’t be able to love and kiss somebody that you desire.” By flipping the demeaning nature of the term on its head, FFM creates an empowering message. But it also serves as a wake-up call to listeners and viewers that there are still places in the world where people aren’t free, and in this day and age, that needs to change.

Sonically, ‘Crimes Against Nature’ is a hyper-pop production that draws on elements of sci-fi and electronica. The artists empowering lyricism entwines perfectly with their vocal harmonies to create a feel-good track. With an accompanying music video, the message of the song is pushed further. Dancing in front of the likes of Donald Trump, The Pope and the Royal Family, we see an artist rebelling against ancient beliefs and establishments. By highlighting such figures in a song that talks so much about freedom, you can help but ask, what purpose do these people serve in 2021? Hidden behind long blonde hair and Anna Wintour esque sunglasses, this song is dripping in attitude.

‘Crimes Against Nature’ is FFM’s first step in helping to shift people’s mindsets and perceptions to a more open-minded and progressive agenda. With the artist choosing to keep their identity hidden, our full attention is on their message and the music itself. But it’s also important to remember that as a queer, non-binary artist, FFM is still part of a community that’s targeted – there are still many countries in the world who embrace these homophobic laws, where freedom is rejected and an ancient lifestyle prevails. There’s still along way to go before we all live equally, and FFM’s debut single does a great job in bringing these issues to light.

Stream ‘Crimes Against Nature’ on Spotify