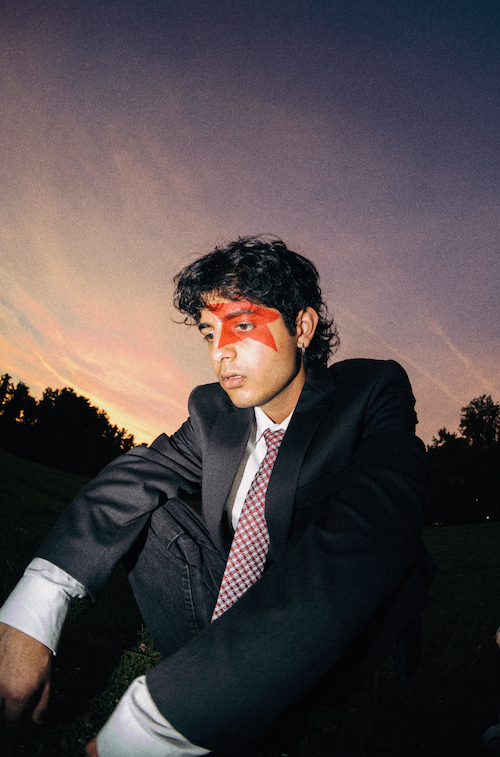 Curtis Waters, an alt-pop rising sensation, has released his new track “STAR KILLER” today. “STAR KILLER,” which debuted with a crunchy, compelling guitar melody and an infectious, throbbing bassline, has become an instant classic. The tune is an interesting adventure towards a darker, more alternative pop sound, laced with the proper amount of early aughts-inspired pop-punk production.

Curtis Waters, who is twenty-two years old, has already established himself as a talented musical triple threat: writer, producer, and performer, and he doesn’t miss the chance to flex his creative muscles on the savage joy that is “STAR KILLER.” The persistent and brutal production, although sonically compelling, simply adds to the force of Curtis’ harsh writing. This single is a personal reflection of Curtis, who is managing new success while remaining loyal to his background as a first-generation Nepalese immigrant.

Curtis Waters followed up his first album ‘Pity Party,’ which received one billion listens, with the electric post-punk song ‘MANIC MAN,’ a brutally honest commentary on identity, insecurity, and mental health. He has over 150K YouTube subscribers, 60K Instagram followers, and 138K Tik-Tok followers, totalling over 100M views across platforms.

Following his fast online success, the multi-hyphenate spent time re-imagining his artistic identity and sound, collaborating with artists like as Dizzy Fae, Shrimp, and Sebii to create a new universe.

Curtis’ next album is a genuine immigration narrative, a commentary on a young, creative immigrant being thrust into the mainstream suddenly while grappling with significant concerns of self-doubt and ethnic identification.