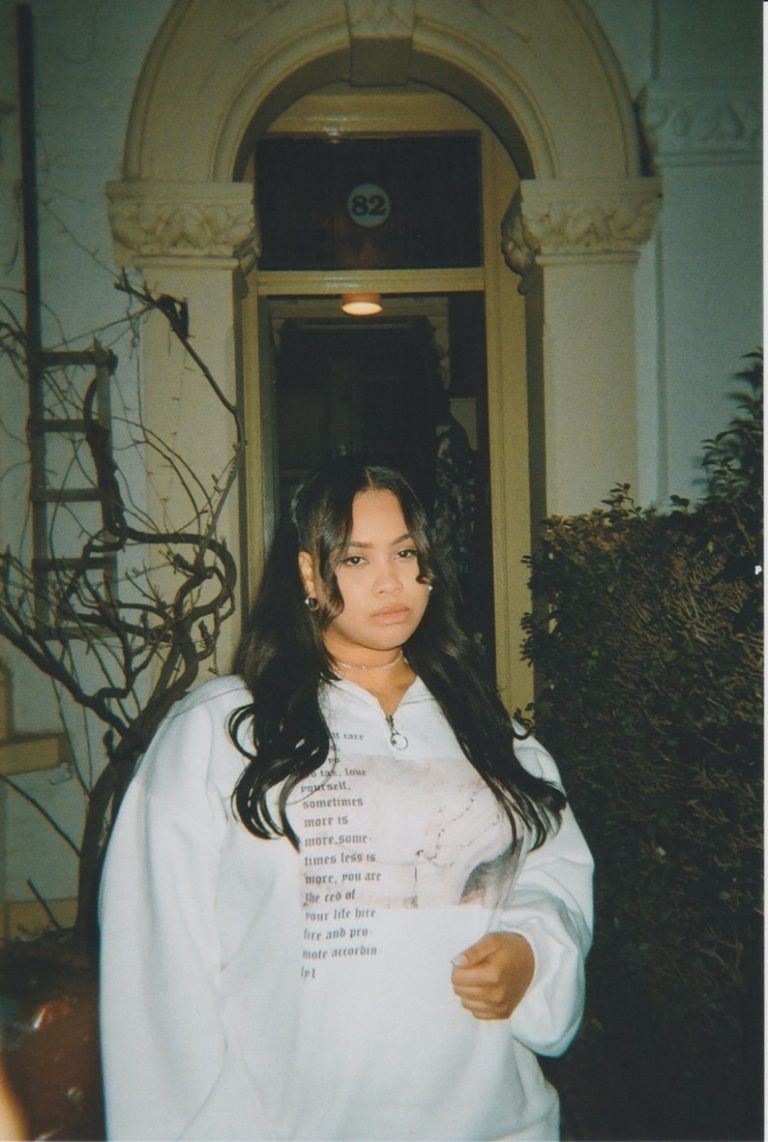 “It has definitely been a blessing in disguise,” says Duchess. The 22-year-old from South East London premieres the music video for ‘Blame’ out of her debut EP’ Early Days.’ She elaborates on having to produce a visual out of her bedroom during a global pandemic. It is safe to say Duchess made one delicious lemonade out of the lemons she was given.

Earlier this year, Duchess released her debut EP ‘Early Days,’ including the track – ‘Blame.’ She unveils her thought process behind this project: “‘Blame’ is written about someone that treats you the wrong way because you love them, there’s always something else to blame it on, so rather than face the problem head-on, we make endless excuses.”

Artists all over the world had to adapt their release schedules, including Duchess. As most of the creatives, she embraced the situation and found herself thinking outside of the box: “Quarantine made it quite difficult to follow our original plan for the video, but it has definitely been a blessing in disguise as it led to us thinking of this really cool and interesting concept. I’m thankful to everyone who played a part in this project, as it’s been both an unusual and amazing experience!” she explains.