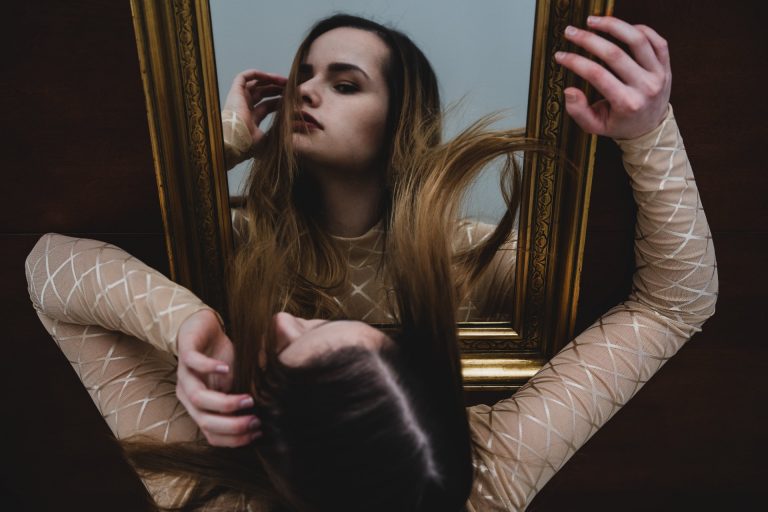 The Power of Healing with ELUNIA’s New EP DEEP END

American artist ELUNIA showcases her talent on her stunning new EP DEEP END. Whilst graduating from university in New Hampshire during her releases, ELUNIA has shown us how multitasking doesn’t hold her back from quality artistry. Her superlunary aura and ethereal music is utterly hypnotising, shining a light on the power of healing and pushing through dark times.

After releasing an array of singles in the lead up to DEEP END, the long-awaited EP shows just how deep ELUNIA’s feelings and emotions are in relation to music and her journey as a person. Each single details her progression from childhood to adulthood and how her evolution shaped not only her outlook on life, but also her songwriting and musicianship. Overall the EP delivers an alt-pop feel, with touching orchestral moments laced with ELUNIA’s haunting vocals and affecting lyrics.

ELUNIA has also treated fans to a new music video for her single “Pressure Points”. The video shows her compelling contemporary, flowing movements, whilst showcasing how she has learnt to control certain elements in her life, in this case; earth, air, fire and water. With stunning sunset scenes over a seemingly infinite lake, mystical forests and a crackling fire, the single is given a base of visual magic to compliment the sounds. The track touches on idolising a person who helps you feel alive again during a period of struggle with mental health, ultimately inducing a fear of losing them.

The five-track EP is a raw and open vent of ELUNIA’s experience with bullying, emotional manipulation and her growing pains of finding herself despite being shut down. It’s safe to say she’s spun the karma back around; with her growing success, she is putting a stamp of strength on her music, allowing us to acknowledge the potential for anyone to turn the pain into power.