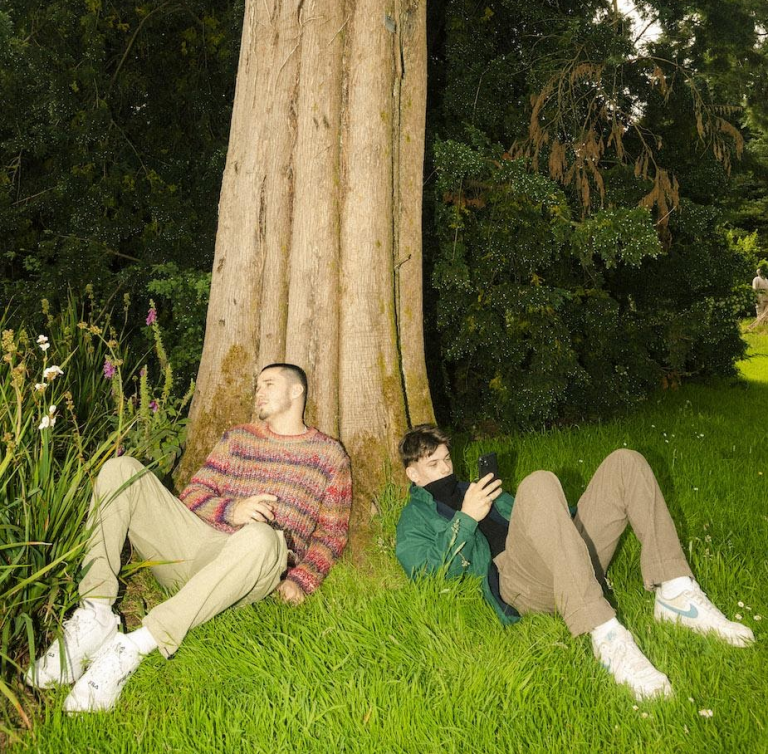 The Unique Versatility of PRiiCE

The Irish creative duo of Conor and Sean Price return with a fresh image and a catchy alt-pop sound to boot, under the alias ‘PRiiCE’. Their debut single ‘Sunflower’ finesses the line between indie pop and hip hop, a sound that is unconstrained and offers a sense of escapism. Bright, liberating and brimming with euphoric vibrations, PRIICE have really made a statement with this single.

Discussing their debut single, PRiiCE proclaims: “Sunflower came together really quickly and became a real turning point for us in terms of the music we had been writing. Sunflower sparked some new approaches to writing for us and was really the birthplace of PRiiCE. It’s the result of a day’s work after an unfortunate hard drive malfunction, but maybe that adds to what the song is.” Drawing on inspiration from house music’s four to the floor drumbeat, the duo creates a fresh sounding take on alt-pop that is at points rather addictive.

Where ‘Sunflower’ shines is within it’s versatile nature. Never settling on one designated influence or sound, PRiiCE swings the listener in different sonic directions throughout. Whether you’re focusing on the funk inspired synth, the bouncy bass line, or the serene beats, there’s more than just a little to sink your teeth into here. Euphoric in places, the artists clearly know how to deliver feel good music. This is only enhanced by their vocal performance, taking turns between singing and rapping, they show their ability to change the songs vibe at any point, ensuring that the listener is constantly on their toes.

‘Sunflower’ is the first glimpse into PriiCE’s forthcoming EP which promises to be a moving collage of electro-pop, indie and hip hop. With the vast array of sounds on display on their debut single, the duo are clearly unafraid of the age-old confines of genre, which creates endless possibilities for the future. ‘Sunflower’ is an intriguing opening statement that could lay the foundations for a truly prosperous career. Honing a truly unique sound that’s fearless in its approach, PRiiCE may very well be the go-to alt pop band of the future.