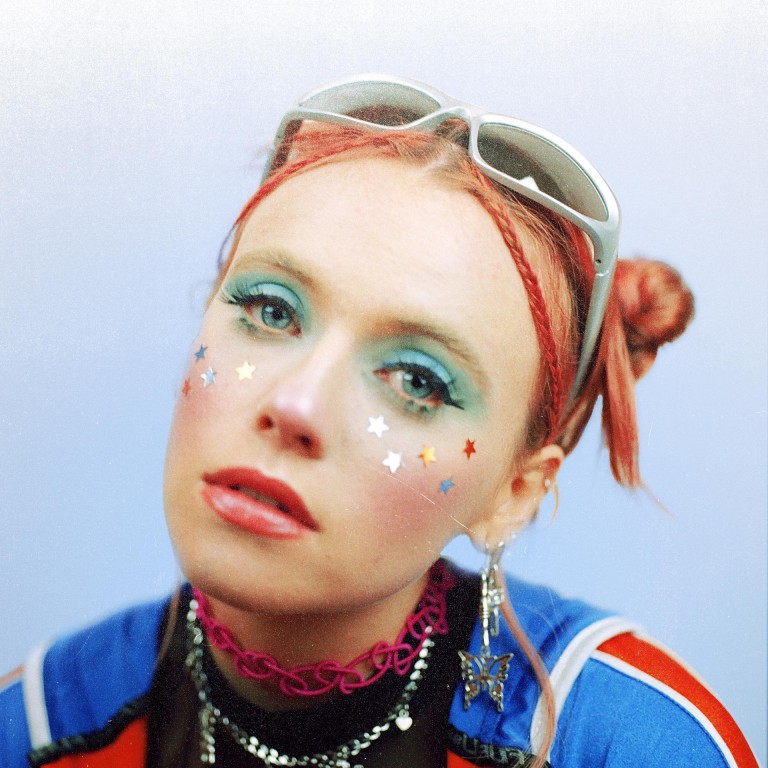 Hallie Releases The Pop-Filled ‘Do It’

Hallie, a newbie to the queer music scene, has released their latest track “Do It.” “Do It,” which is both soaring and exciting, eloquently portrays the need and expectation for a love reciprocation. Hallie’s throaty, powerful voice and recklessly outspoken lyrics lift the single from a conventional pop anthem to their own distinct style.

Hallie is a keen all-rounded musician who explores the fluidity of their emotions, identity, sexuality, and gender in their off-kilter indie rock anthems. Hallie’s exuberant personality, astute lyrics, and instinctively irresistible songs create unashamed pop appeal. Hallie has previously toured with Spacey Jane, Mallrat, Stella Donnelly, and Didirri, and the previous hit “Babysitter” was nominated for Best Rock at the Queensland Music Awards earlier this year.

“Do It” begins with a beautiful, haunting guitar tune and Hallie’s grounded unmistakable voice. The tune gradually builds up, getting more frenzied and furious as it rushes wildly towards its joyful apex. Hallie delivers a special honesty and depth to “Do It,” providing a musical experience that is both enjoyable and profound.

“Do It” comes with a music video directed by Hallie herself (along with co-director Lili Pedrazzini). The film, which is coloured in vibrant and brilliant colours, conveys the thrill and agony of being on shaky ground with a new crush.

“I wrote ‘Do it’ about trying to get into the swing of dating again and the child-like nerves of flirting. I was experiencing loneliness while simultaneously wanting to explore my sexuality and make new connections. I find that stage just as exciting as it is scary and confronting and this song is me being honest with how I was feeling and giving myself a push toward exploring those crushes.” says Hallie.