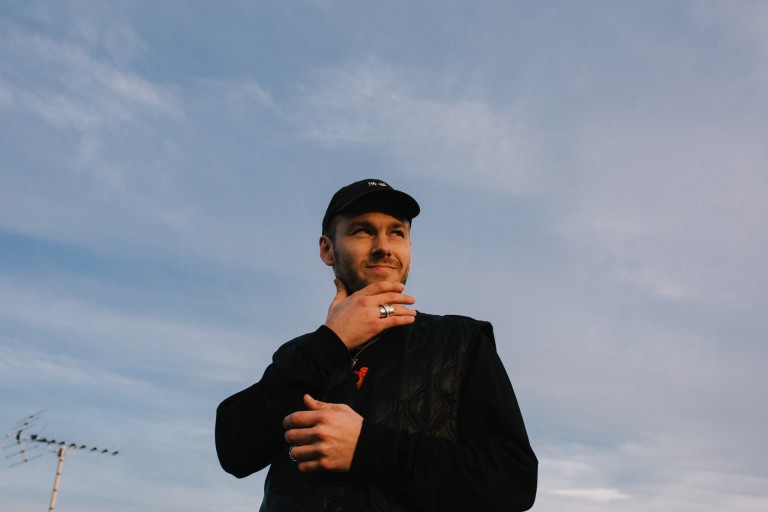 Joe Hertz Sends Off Summer With ‘Kiss From The Sun’

London based producer, Joe Hertz, has a long-standing knack for creating infectious, chillwave hits. One of the artists first singles, ‘Playing For You’ – which has racked up over 29 million streams – was released in 2016 and is the perfect portrayal of a style that merges the worlds of electronica and RnB that truly encompasses a mood. After a string of well-received singles throughout the year, the artist now returns with the final offering and title track from his EP, ‘Kiss From The Sun’. Taking inspiration from the idyllic paradise that is Ibiza, Hertz manages to translate the island’s impact on his life through a range of balearic beats and atmospheric vocals that makes for a feel-good journey and one last look back on a truly special summer.

On the thought process behind his EP, Hertz explains: “This is a collection of songs inspired by my time spent on the island of Ibiza over the years. I can’t specify why there is such a mystic beauty about the place. Hot days and starry nights, rosemary covered hills, crickets, surrounded by deep blue sea. I find these kind of surroundings a great way of escaping my day to day of city life, I have found it inspiring to write a lot there over the last few years. It was a way of resetting and reminding myself to break musical habits and to try new things creatively. I spent the summer outside exploring the island, taking in my surroundings. When it came to writing these songs, I wanted to channel some of those feelings I got from these experiences. The video for ‘Kiss From The Sun’ was an attempt to capture those feels as well, using footage from my own trips there as well as footage from friends and family on the island.”

As the artist touches on, the title track comes accompanied with a retro infused music video which contains imagery of the island’s natural beauty, as well as some special, personal shots. It’s the perfect way to complete the project whilst simultaneously offering a visual story that enhances the EP’s message. After an outing on Bristol based, dance label Shall Not Fade, Hertz returns to Juicebox with this project, a label he’s called home ever since his first release and has hosted his artistic evolution over the last six years. Now with a back catalogue that’s accumulated over 150 million streams on Spotify alone, the artist looks set to take his artistry to the next level with ‘Kiss From The Sun’.