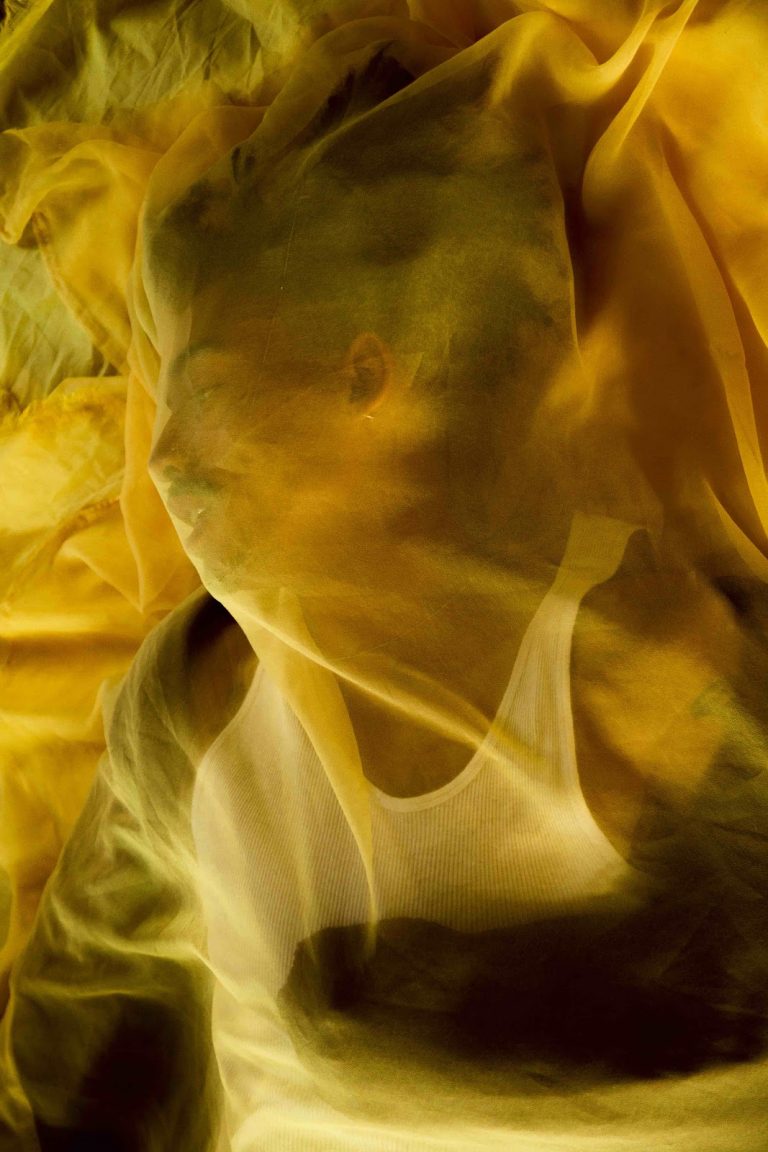 “The birth of a new society begins with the woman.”

This sonic blend of alternative Pop, R&B, and Hip Hop compliments Jordan’s thought-provoking lyrical narrative. It addresses ‘the cycles of trauma in young men that a fatherless generation have found themselves in.’

‘Son Of A Gun’ comes with an accompanying one-take video; Jordan elaborates: “I never know what I’m going to write about when I go to the studio, and this one took me by surprise I can’t lie! As for the video, this was done in one take and is an idea that I’ve had in my mind for a while. I’ve always thought about how trippy it’d be to watch somebody recording a live stream or themselves, especially someone of some standing, and then they get embroiled in within some horror shit for the world to see.”