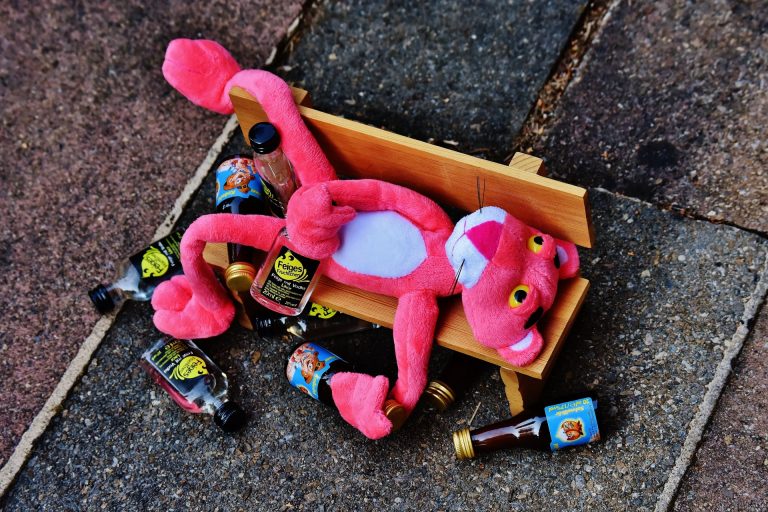 Not Every Room Has a View Part 1: Ramblings of a Bored Man

Have you ever wondered what happens in between the episodes of your favourite drama or sitcom? Well, I do. I think about it a lot, actually.

I mean, when the curtains close and the ad breaks come on, or the episode ends, what’s left for the characters? Do they just pause in some endless darkness—a personal purgatory—until they’re told to continue with the next vital scene or do they carry out mundane chores like hoovering and the big supermarket shop? In all honesty, you can’t constantly fill life with fights, fires, adultery and murder, but on the other hand, I can hardly imagine Dr Who sitting in suspiciously stained joggers with a cup of milky tea in his hand in between exterminating Daleks.

Anyhow, I’m losing you already, but just for the record, these are the kind of pointless thoughts that run through my head daily. To cut through the old crap cake, I’m bored, perpetually so.

They all kept saying to me, Sam, get a job, any old job, but I’m a writer and when my aunt fell ill and too feeble to function, I found my vocation—the state pays for it too. I do love her dearly, aunty Mags, but she has been quite demanding as of late with her medication, feeding and the amount I’ve had to empty the slop from her bedpan. It gets in the way of my procrastination process.

I conjure up a lot of snappy ideas but I’ve been suffering from writer’s block for a good year or so now. To date, I’ve binned eleven different novels: the pieces of scrap paper are still sitting on my floor like Zeus’ dandruff strewn across the peak of Mount Olympus (or paper balls sitting on a mucky carpet. It depends which way you look at it, I suppose). I leave them there to remind myself that I’m not a quitter or is it because I’m bone idle? I’m not sure which is true anymore.

So between caring for my aunt, smoking roll-ups, brief bouts of self-gratification and scrutinising the sentences that I scribe for no one, I pace up and down, listen to 90s radio and gaze out of the window until my eyes go out of focus. If I stare long enough, it makes the rows upon rows of wartime chimney pots look serene, and it helps me to escape the shackles of Stunston for a few minutes at a time.

Do you know Stunston? From your silence, I take that as a no. Well, it’s only a few miles to the west of here and how can I sum it up in a phrase? The word dump immediately comes to mind. It’s predominantly grey with little vegetation or life for that matter, as the people in Stunston don’t really seem to live for anything, except maybe flat lager and fighting on match days. But it does provide jobs and lots of them on account of its booming industrial estate. The place looks like a high-security Cold War communist camp, but as I said, it does provide employment. Most of the people I know work somewhere on the old industrial estate but I’ve never really fancied it. I did do that one day of work experience there, but it didn’t end well. I don’t want to talk about that right now but perhaps I’ll tell you about it later.

I could keep on picking holes in Stunston, but at the end of the day it’s my home; it’s where I’m from and it’s part of my identity. Plus, it has all your major outlets and the neighbouring town does boast a pretty little lake to enjoy during the summer.

But enough of the sales pitch. Now you know a little more about me I’d actually like to tell you something real. I’d like to talk about a fairly extraordinary few days in an otherwise ordinary life. Everybody has them, even the world’s biggest, most transparent nobodies: events that alter the course of one’s existence, even if only slightly. Everything I tell you from the happenings of last week may be a little hazy to the ear, but you’ll get the gist of it. So sit back and get comfortable (if that’s possible where we are right now), while I take you back. In case you didn’t catch it before, the name is Sam, by the way. Samuel Jacks.

So, the peculiarities all started last…