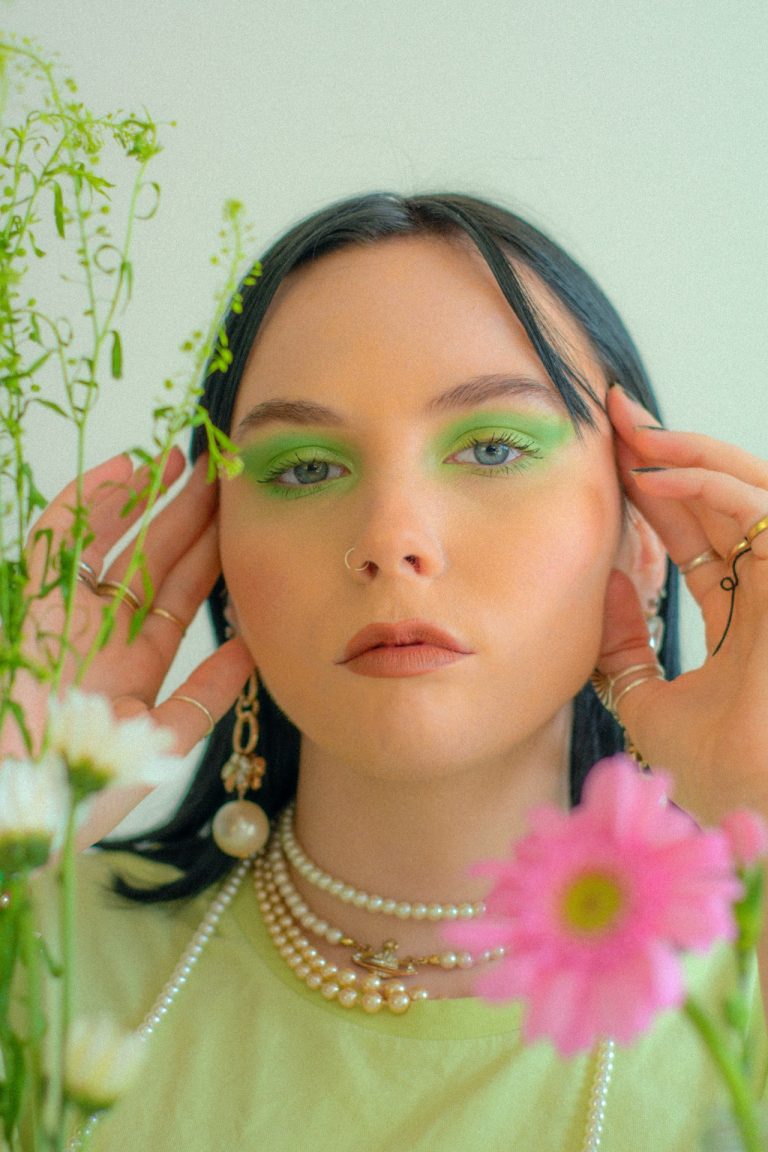 Born in South Africa and based in North London, Kenya Grace is a self-taught singer, songwriter and producer, bringing together a wide range of genres to form her unique pop sound and aesthetic. Even though she now lists Flume, Nao, SG Lewis, Massive Attack and PJ Harvey as her biggest influences, Kenya Grace grew up immersed in soul music thanks to her parents and graduated from the Academy of Contemporary Music in August of 2019. She kick-started her career that same year, with her debut single ‘Obsessed,’ a funky, R&B gem filled with intimate vocal lines and harmonies, lush chords and organic percussion. Her second single ‘Tell Me Why,’ which was released later that year really proved Kenya Grace’s staying power, with a slow and atmospheric instrumental that perfectly accompanied her lively singing, that brought together slight vocal influences from the likes of Billie Eilish and H.E.R.

Now, Kenya Grace has returned with her fourth single, sharing heavenly alt pop anthem ‘Someone Else.’ A truly impactful song that imposes a feeling of nostalgia with a slight touch of hope on the listener, ‘Someone Else’ was written and produced by Kenya Grace during lockdown, and was finished at producer and engineer Bandicoot’s studio. As Kenya Grace reveals, the song is about seeing someone you’ve loved or broken up with with someone else; seeing as it was created during lockdown however, it also partly stemmed from everyone’s collective loneliness at the time.

‘Someone Else’ is not only arguably one of Kenya Grace’s most exciting singles to date but also comes alongside a debut music video, directed by Chris James, which follows Kenya Grace alongside a group of girls through a stunning array of locations and is filled with immaculate styling and cinematic shots. According to Kenya Grace, the video was initially set to feature her and a boy in a more linear, storytelling fashion, however the decision to feature three other girls instead really brought out a more empowering side to the lyrics, allowing fans to interpret it in a different way.

Kenya Grace is without a doubt a rising star and on her way to achieve many accolades over the coming years. She aims to share a lot more music throughout the rest of the year and we’re truly excited to continue following her journey and watch her develop as an artist.