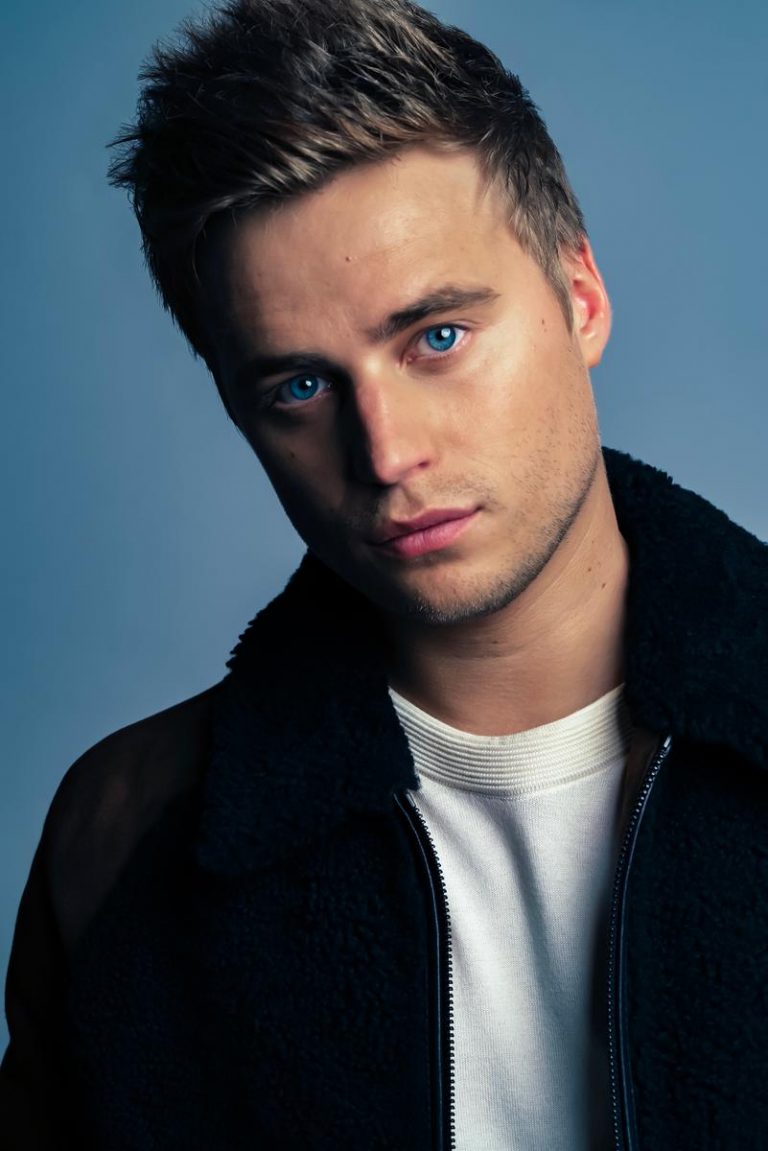 Only a few minutes after Cédric Steinmyller arrived at London Bridge’s O’Meara, I sat down with the French tropical house producer that goes by his stage name Klingande. In O’Meara’s green room looking cozy as ever, we start chatting about Klingande’s love for Swedish music and language, his new single ‘Ready For Love,’ tour and upcoming album.

Rocking his signature bandana, Klingande opens up about his past before music and the journey before he decided to produce his own material: “Before music I used to do magic tricks, then I got into DJing, but as soon as I had my first gig, it was a little bit boring, because I was playing other people’s music. So I stopped, and I started producing. I was studying at the same time, and when I was 19, my parents told me I could do whatever I want this year, so I chose to come to London. I went to Point Blank, the music production school. After I came back and I made Jubel and quit school. This was at the beginning of 2013”.

The translation of the Swedish word that is Klingande is ‘chiming,’ ‘sounding.’ It was Klingande’s love for Swedish music by Avicii and Swedish House Mafia that inspired the choice of his stage name. Klingande explains how he discovered the genre he wanted to pursue: “I was looking up what Avicii did when he was really young, and I just fell in love with his music, all the melodies I recognized myself in them. I don’t think I was good enough to make this kind of music. They were too good. One day I discovered this deep house music with saxophone like Bakermat, and I was like this is what I want to do. I will make this type of music with a lot of melodies”.

For a long time, Klingande was a mystery man and not even his family and friends were aware of his so-called extra curriculums like massive hits ‘Punga’ and ‘Jubel’:

“In the beginning, I didn’t want anyone to know because it was cool to show my song to my friends ‘okay, what do you think about it’ and they liked it a lot, but they didn’t know it was me. No one knew who Klingande was. My Facebook picture was a picture of a Swiss mountain. People started talking to me in Swedish because they thought I was Swedish”, he elaborates on his anonymity back in the day.

Klingande’s new single ‘Ready For Love’ featuring Joe Killington had the whole venue buzzing with Joe performing the track live. Klingande talks about the process making and gives us an exclusive of another Klingande & Joe Killington song already in the making:

“The idea for this song was so quick. Joe is very passionate about his music. He respects the original, but sometimes he says if you can change something. On this one, he didn’t tell me to change a thing. We’re already working on another song together. It was a very easy process. It was also a good time for me to bring back the harmonica and the saxophone. I usually experiment with new instruments, but sometimes it is good to come back to the roots”.

For every producer, there is a big contrast between a festival show and an intimate gig like this one at O’Meara. On Klingande’s American leg of the tour, he played smaller shows, and the response could not be better: “In a smaller venue like this one, I can really connect with the people. It is is a very cool experience. This is the fifth show like this, and the feedback had been very good so far”.

As the festival season is in full action, Klingande is getting ready but this summer he chooses to balance his time with writing his next album that is due to be out in September. “There’s a lot of festivals this year. I get to go to countries I’d not been in a long time like Romania going back to Tomorrowland. It is pretty good not too much because I don’t want to play too much also because I need to finish this album”, he explains.

Klingande is certainly one of the biggest names in house music today and rightfully so. His sold-out O’Meara show confirms his music relates to all kinds of people as the crowd did not see an age limit. Besides performing his like ‘Jubel,’ Klingande puts his spin on club bangers like ‘Seven Nation Army,’ ‘Bittersweet Symphony,’ and Red Hot Chilli Peppers’ ‘By The Way.’