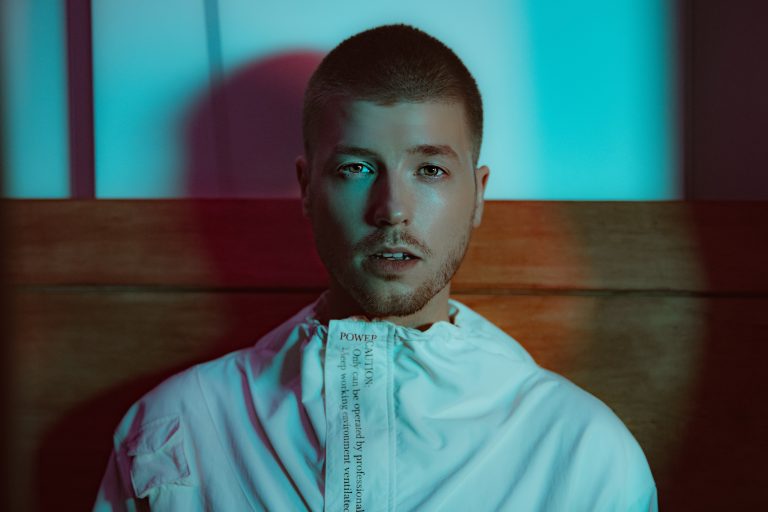 Have you ever been sitting in the back of an uber after a night out, thinking ‘What song would round this night off perfectly?’ Norwegian musician and producer, Lido has  you covered with the latest single from his hotly awaited second album, PEDER. The video for ‘Postclubridehomemusic’ is just as futuristic and enticing as the song that accompanies it, showing Lido sitting in a self-driving SUV as it speeds down the streets of LA and Lido croons his introspective lyrics

‘I don’t know why I was feeling like that

Something came over me and never came back’

After working as a producer and remixer for well known artists, such as Chance the Rapper, Jaden Smith, and Halsey and creating multiple EPs of his own, Lido dropped his debut album ‘Everything’ in 2016. Four years later with one million monthly listeners on Spotify, four million views on Youtube and producing six tracks on Halsey’s latest album ‘Manic’ which charted #2 on the Billboard Top 200, Lido is bringing us a new album of his own which is scheduled for release this autumn.