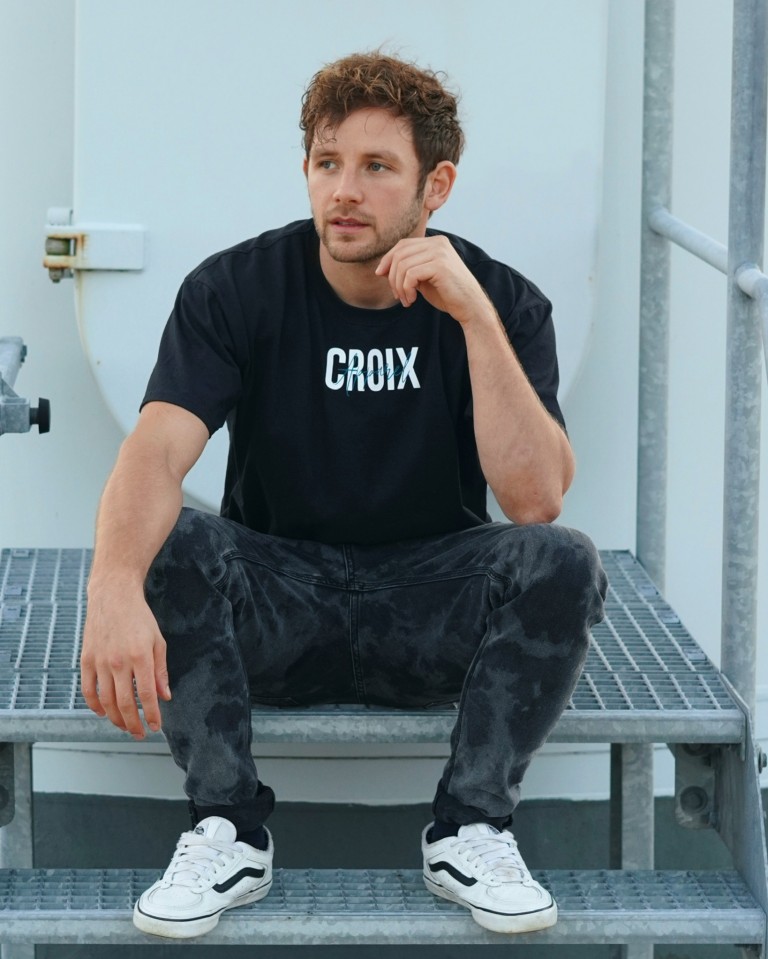 Marcus McCoan | One To Watch

No feeling compares to the moment when you discover a new artist with a fresh sound that hits differently. At last month’s Natalie Imbruglia concert in London, out of all places, the support act Marcus McCoan stole the show with his compelling performance.

Noctis did some digging, and Marcus McCoan is full of surprises, to say the least. The Cornish producer is a multi-platinum and renowned songwriter turned artist with two #1 co wr0tes on ‘MIKROKOSMOS’ and ‘JAMAIS VU’ for Korean mega-group BTS. Across these two tracks, he reached number 1 in over 75 countries and over 100 million streams.

With an impressive background, like working with BTS, Marcus McCoan is ahead of the game with credible songwriting skills. For his solo career, McCoan offers a unique take on electronic music that was so highly praised following his recent tour supporting the Australian icon Natalie Imbruglia; he shares his debut single ‘Try Me.’

‘Try Me’ is a track that was meant to be a live video only. Now it acts as a spectacular introduction for Marcus McCoan. With the sultry lyrical undertones, “don’t be scared; I know they hurt you before; I’m only here to give you all of my love, so why don’t you try me,” the singer shows off his way with words and what he does best.

Listening to ‘Try Me,’ there is a certain level of stardom that suggests this is only the beginning for Marcus McCoan and his solo singing career. He brings a modern boyband charisma with elements of an arena-filling rockstar, making him a one-to-watch act capable of taking over the top of global charts.