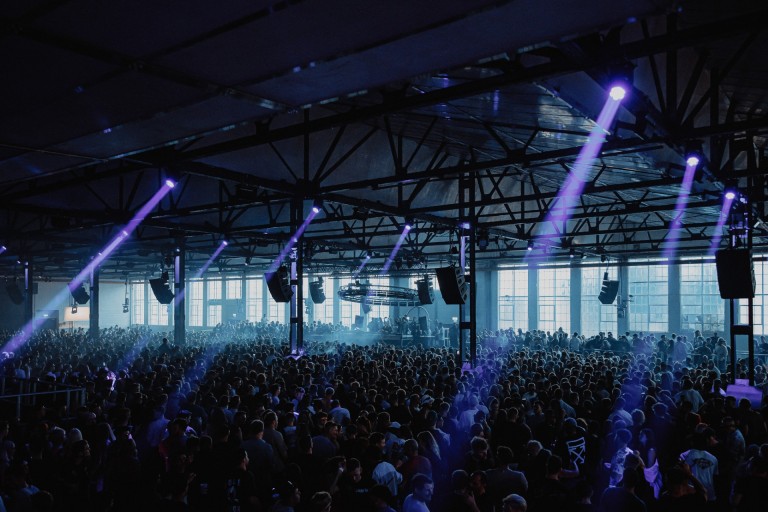 Tomorrow during a brisk winter’s Saturday afternoon, The Beams in Canning Town will host an unforgettable celebration of music. The decks will be mastered by some of the best UK dance artists and headlined by powerhouse Skream and friends.

Skream is a well-known tastemaker who has emerged from the UK underground to the most influential clubs around the world. He started producing at the age of 15 and was an early and influential exponent of the dubstep genre. Skream music then began to deviate from the harsher, UK garage-influenced sound of early dubstep producers like Horsepower Productions, including elements of dub and house music.

Resident advisor comments that Skream “has enjoyed the kind of consistency most DJs and producers can only dream of. His passion for collecting and playing music is unrelenting; disco, house, techno and everything in between…it runs deep into his core and he lives it every single day.”

For tomorrow’s special edition of Skreamizm, he has invited a team of forward-thinking selectors including techno powerhouse Octave One, DJ Bone, Cici, and a special guest, Partiboi69.

With our ears and dance shoes at the ready, we are eager to dance the weekend away in East London.