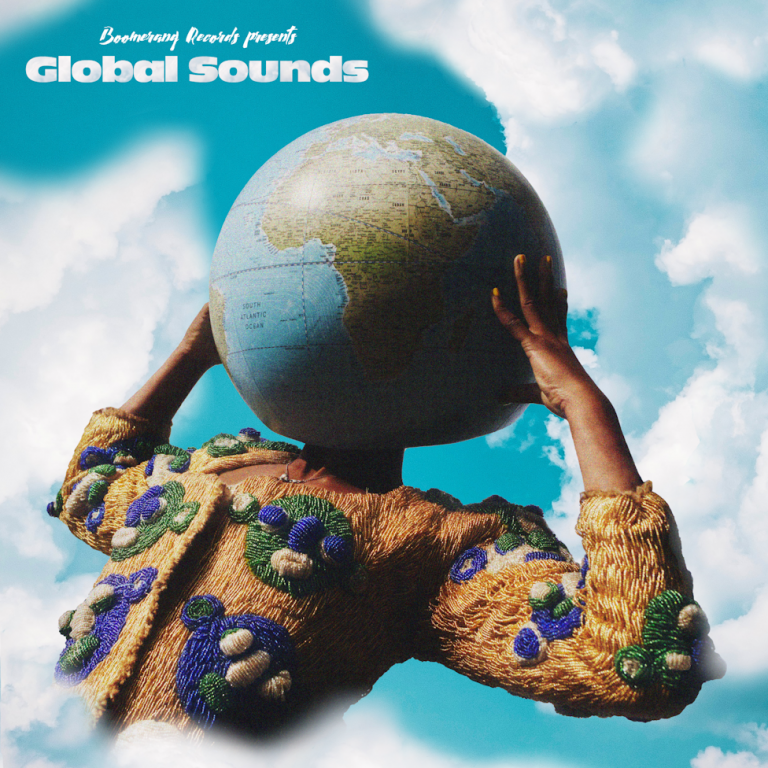 Now that summer is around the corner, we can jump-start our bodies with music that has the means to take us to an alternative universe. Boomerang Records presents ‘Global Sounds,’ a collection of tracks connecting artists worldwide with a fusion of genres.

One of which is ‘Sunrays’ by legendary Japanese-New Zealand electronic producer / DJ / musician Mark de Clive-Lowe who teamed up with UK soul/jazz singer-songwriter André Espeut. The duo’s efforts were to create something in the darkest times that can be later used as an escape, now that we are slowly leaving behind the relics of 2020.

Mark de Clive-Lowe speaks on the nature of ‘Sunrays’: “We made this pretty early on in lockdown – the world had suddenly completely changed, without any indication of for how long. Making ‘Sunrays’ was an escape from that unknown and a chance to imagine an alternate world through the music. It was Andre’s and my first time collaborating together, creating from our own spaces another side of the Atlantic while the 2020 craziness was all going on. I think it’s an escape somewhere for both of us, and everyone’s invited along for the ride”.

André Espeut adds: “You are coming out from an Underworld of sinister people, escaping that environment to find out there are other ways to get on and progress. Shaking the shackles of your former self and embracing the Sunrays of a new future with insight and a revived capability to be guided by a positive force, powered by truth.”