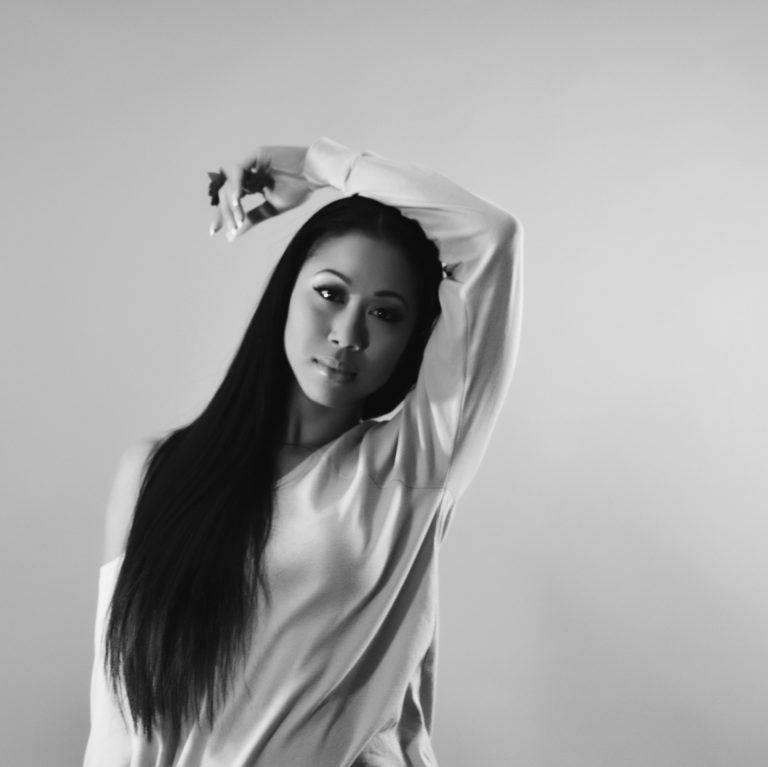 Miesa’s talent for modernising classic R&B and pop sounds of the past shines through on hits like “Too Bad for You” from 2016, “Unsaid” from 2020, and “4U” from the following year. Miesa has been active in the industry since she was a youngster, beginning with pageants and talent events. Her father, a musician, fostered her interest in a wide range of musical genres. From 2013 until 2016, Miesa joined the Sony-affiliated Siri Music Group and recorded a few singles, including “Antidote,” “Nope (Can’t Let Go),” “Too Bad for You,” and “Sway (I Miss You).”

In 2016, she co-hosted the Skyville Live webcast with Patti Austin and Andra Day. In early 2017, she released another single, “Overdrive,” which charted in the Top 20 on the Billboard Adult R&B Airplay chart; it was also remixed and released in an acoustic version. As the decade came to a conclusion, Miesa released further songs, including “Broken” in 2018 and “Unsaid” in 2019. Miesa was also named the Grammys’ NEXT artist in 2019 and launched their Drop Series. Following the release of her acoustic compilation “Stripped” in 2020, which included the Emeli Sandé cover “Breaking the Law,” she released the song “Worried.” Miesa released the song “4U” in anticipation of her first album. Mansur created a duet with Justin Garner, which was released in April 2021.

“Blind” is a slow, melodic sexified single including female strength, resilience and talent. Miesa discusses the struggles of love and relationships. The track makes constant suggestions to her personal life which may have influenced “Blind”. Lyrics such as “feels like I’m saying the same things over and over then it happens again” symbolise the difficult concept of communication that everyone experiences within relationships. Miesa relatability is uncanny as she explores the emotions of a young adult in today’s times.

Miesa admits “this single is one of those songs that seems like everyone’s narrative and no one’s storey all at once,” adding, “occasionally in relationships, the image may be foggy.” Produced by Viirgos (who worked with Arianna Grande, Nicki Minaj) “Blind” is as bold in production as the lyrics while infusing the soulful warmth of her vocals.