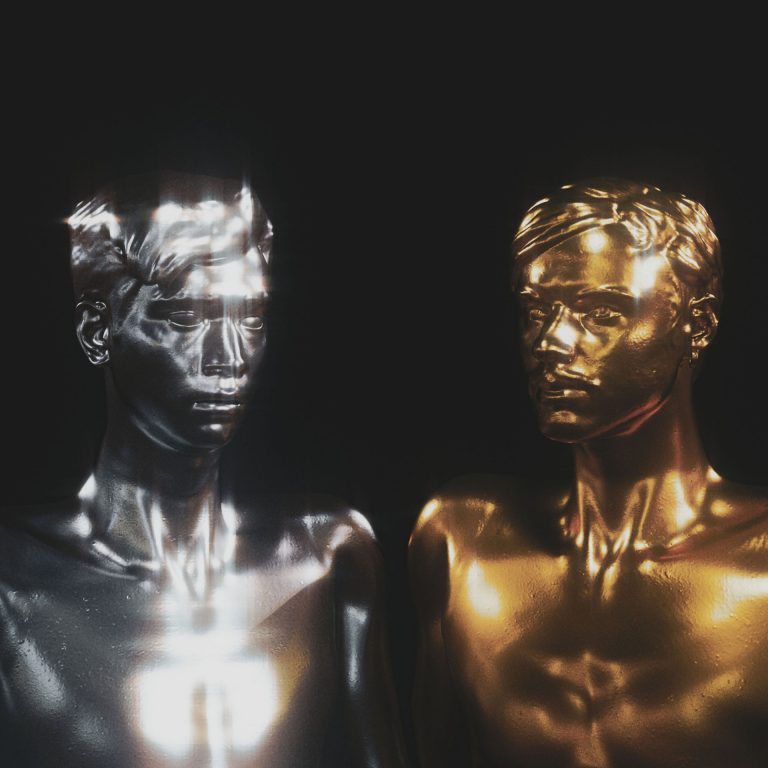 Today, the creative duo of French producer Møme and Canadian vocalist Ricky Ducati release their latest single, ‘Moves’, a song that’s dripping in nostalgia with its distinctive, retro-pop style. It comes fresh off the back of ‘They Said’ and ‘Got It Made’, two stunning singles that landed earlier this year, with all three giving us a taste of what to expect from their upcoming album Flashback FM, set for release on 12th February 2021. Having worked together on Møme’s single ‘Sail Away’, which released in 2018, these latest productions display a refined chemistry that signals that we’re likely in for something special next year.

The artists give us an insight into the single, “When we thought of ‘Moves’, we wanted to include a warmer, more intimate track as a balance to the poppier, more upbeat songs on the ‘Flashback FM’ album. This one is for our respective second halves and resonates with anyone wanting to express their feelings towards their closest companion. It reads like a slow, a cheek-to-cheek song ballad. We worked hard trying to find the right feeling and production and we settled on something that possesses the right sentiment with a little bit of 80’s prom flair.”

As the duo stated, ‘Moves’ is somewhat more downbeat than their previous releases, but with this change comes a more personal touch and an opportunity for Ducati’s emotive vocals to shine. This single above all displays their versatility. Not only comfortable delving into the area where pop and dance merge, the duo showcase a willingness to take us on a journey through multiple sensations. It serves as the perfect prelude to Flashback FM.

The release of ‘Moves’ is accompanied by a special live studio session recorded simultaneously in L.A and Paris during lockdown, which gives us a unique insight into the life of a musician in 2020. You can watch these visuals below.