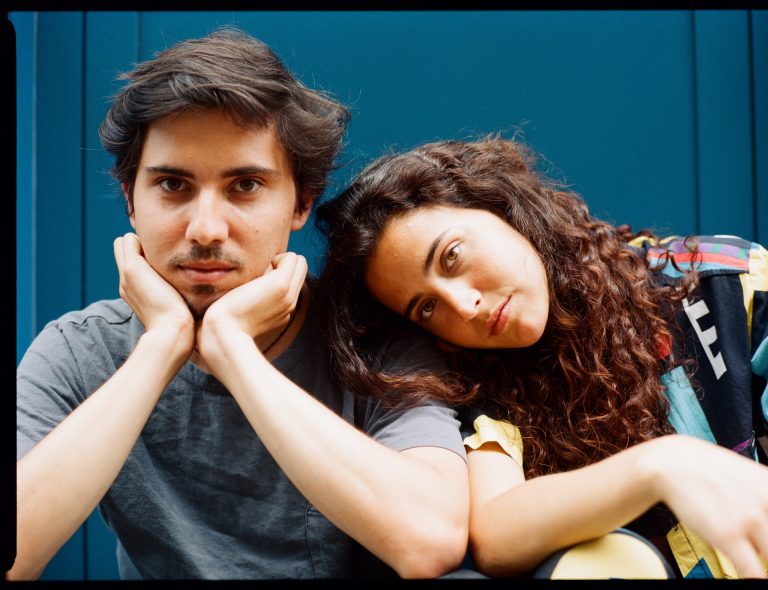 You know the feeling of a late summer night when the sky is playing with colors, the sun is about to set, and there is no sign of anyone or anything ruining your mood. This cloud nine warmth is what ‘I SEE IT COMING’ by producer and multi-instrumentalist NASAYA and multi-hyphenate MARO signifies.

‘I SEE IT COMING’ is a second release from NASAYA and MARO’s forthcoming EP ‘PIRILAMPO.’ Once NASAYA, born and raised in Reunion Island, a French island located just outside Madagascar, teamed up with Portuguese vocalist MARO, they have embarked on fusing jazz, electronic pop, and classic rock to create the perfect blend for nostalgic car rides and unforgettable summer evenings.

NASAYA and MARO are graduates from the Berklee College of Music, thus their desire to experiment and fuse genres. ‘ISEE IT COMING’ is a prime example, as it has a million different vocal doubles/harmonies with a chorus sounding like ‘Bee Gees’ choir.’ For the main synth/piano part, NASAYA pitched and chopped up an old voice memo from MARO.

Throughout the entire track, you will not be able to help yourself and daydream of being in the middle of a sunflower field dancing away the last few minutes of a sunset.

NASAYA speaks about the track: “This is also one of my favorite songs I’ve ever made. I love how imperfect and warm this song feels (the main synth/piano part comes from an old voice memo from Maro pitched/chopped up). We experimented recording a million different vocal doubles/harmonies that ended up feeling like the “Bee Gees’ choir” that you can hear in the chorus”.

MARO adds: “‘I SEE IT COMING’ is one of the most fun songs I’ve ever written, alongside NASAYA. It’s joyful and sunny, with underlayers of some of our musical references, like Supertramp and Bee Gees”.