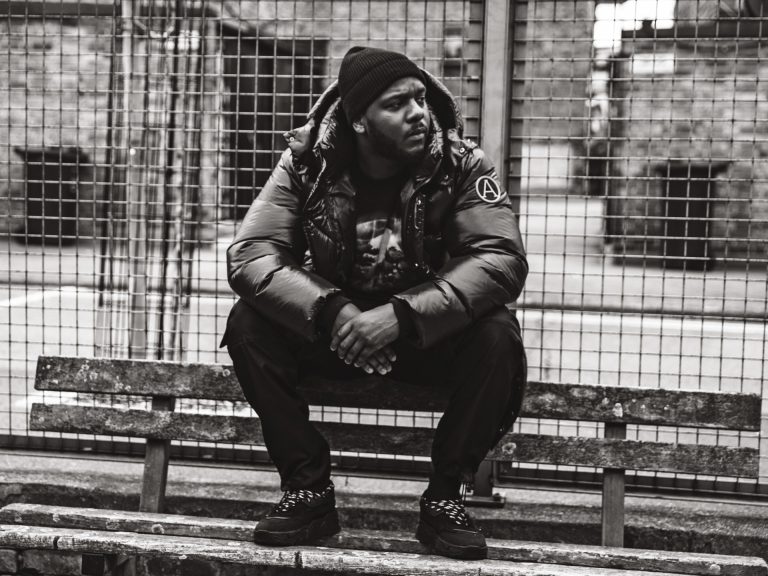 NEXT UP: TINN Is The Birmingham MC Ready To Take Centre Stage

Born and baptised in the bass-filled back alleys of Birmingham, TINN has become the hood sensation ready for his coronation as the face of the next generation of Brum-town MC’s. Although the term ‘next up’, much like the term ‘legendary’, is one so freely thrown around in today’s music industry that it has become somewhat devoid of any meaning, in TINN’s case…it very well may be true.

Following the emphatic fanfare surrounding the release of the high-octane anthems ‘Represent’ and ‘Swear Down’, TINN has kept his attention fixated on his craft and continued to fine tune his signature blend of drill and afro swing. The soulful hooks and frenetic verses that have become the hallmark of any TINN’s track have become more complex and intricately stitched together with every release. Perhaps no track is more emblematic of his rapid rate of development than his latest potent riddim, ‘OBBO’.

‘OBBO’ radiates the cheeky chappy character of TINN as his verse, permeated with a mosaic of plosive adlibs, gives us a real insight into his life growing up in Birmingham and the collection of street tales he has accumulated in his road to mainstream success. When asked about the origins of ‘OBBO’, TINN’s comments that “All of my music comes from life experiences, ‘OBBO’ is something people go through every day, I just wanted to put it into my music.”

Whilst real-life experience has always been and will no doubt continue to be a cornerstone of TINN’s musical output, his recent work shows an elevated emphasis on imparting soulful melodies and a more positive vibe on his music rather than feeling like he has to ground every track in the darker side of his character. ‘OBBO’ is unquestionable a road riddim and an instant addition to the soundtrack of many manors but it also has a more playful and jovial quality that embodies the progression of TINN from a drill MC to a more experimental musician that embeds several elements of his personality in his music, rather than just focusing on the singular serious nature of his disposition.

From a production standpoint, creeping tin tuned strings strung delicately across airy 808’s and a minimalist bassline makes this track an instant burst in the inertia of an often stagnant and repetitive production environment. ‘OBBO’ is the first release from TINN’s debut EP and if the mature level of production exhibited on this track is indicative of what’s in store then we are all in for a treat this Halloween.

The release of ‘OBBO’ was swiftly followed with a monochromatic visual treatment that crafted a cinematic depiction of the numerous influences that inspired the track. The music video was made by the masterminds at Read The Title and features the holy trinity of hip-hop music video iconography…blacked-out sports cars, high-speed chases and a full squad shot of the mandem living it up to their boy’s music…what more can we ask for?

Don’t miss out on the building blocks that are surely going to path the wave for a new star of the Birmingham scene and beyond and check out the visuals for ‘OBBO’. The rise of TINN isn’t something you’re going to want to skip out on so keep your eyes peeled for the incoming release of his debut EP!