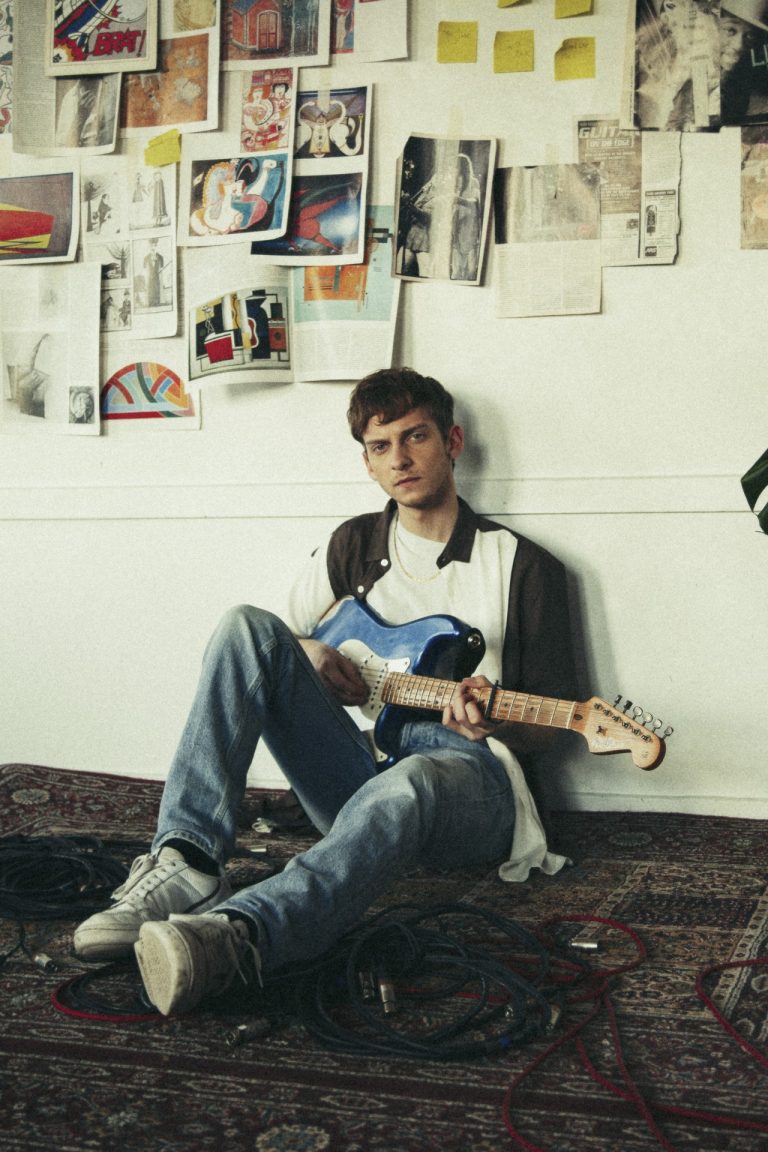 Rising Danish talent Nicklas Sahl delivers a feelgood track ‘In The Window Frame’ about being stuck in the past. The accompanying video does portray Nicklas’ approach towards dealing with timeless emotion; in the studio writing a song about it. ‘In The Window Frame’ is the third single out of his upcoming album set to release at the end of summer.

Nicklas shares the inspiration for the lyrics and the music video: “‘In The Window Frame’ is about the feeling of being stuck in the past. When the loneliness hits you, and you get dragged into the illusion of missing the girl even though you know deep inside that it’s not rational. The classic situation where you are standing in a bar, sending her a text, knowing that you will regret it at the very next moment. In the song, I walk the line and go out and scream her name towards the window frame and wake up all the neighbors. In real life, I go to the studio and write a song about doing it instead. It is easier to tell the story and yell it out from the speakers than out in the real world.”