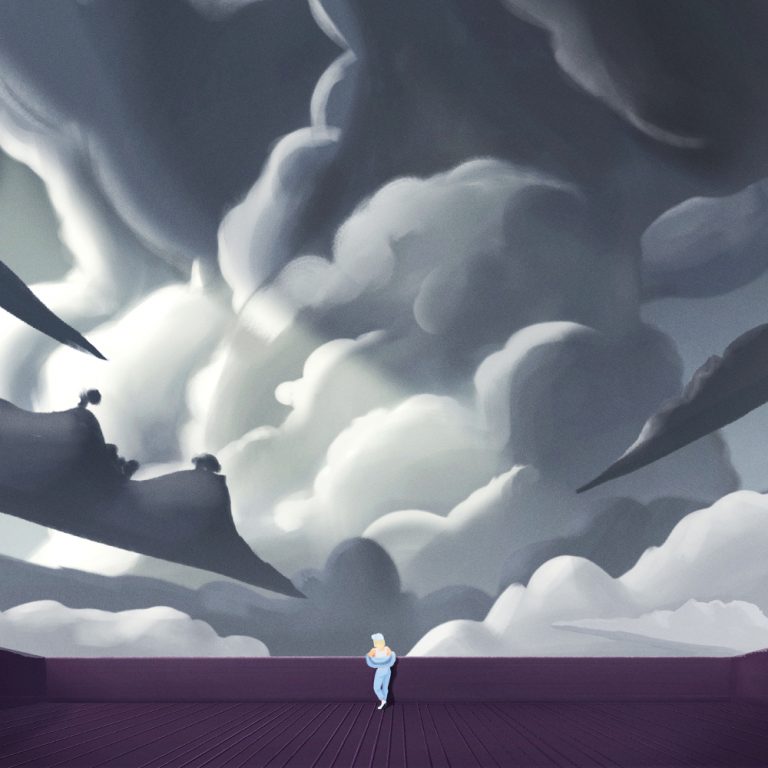 nimino Teams Up With Ro Nova On ‘Clouds’

Building a large audience on SoundCloud, transitioning over to Spotify and receiving support from established tastemaker TheSoundYouNeed, who released his last two EPs, are all accomplishments that have been a long time coming for talented producer nimino. The forward-thinking Londoner’s heavenly music stands somewhere between indie, electronic and lo-fi, while encompassing a subtle yet unmatched pop sensibility, having amassed over 20 million collective streams to date.

Over the past months, nimino has been teasing his highly anticipated debut album Rooms on the Ark with a series of singles, a cycle that is now closing with ‘Clouds‘ featuring Ro Nova, shortly before the album’s release via TH3RD BRAIN. ‘Clouds’ perfectly showcases the essence of nimino’s vibrant sound: dynamic sound design, smooth drum work and playful melodies, backed up by attention grabbing vocal features.

“Final single off my debut album, this track represents the rear deck of the conceptual Ark,” says nimino. “It features the beautiful vocals of Ro Nova, soon before she is set to receive mentorship from Kamille & Fred Again. This track is made to fit both club, and lounge settings. A really bouncy, energetic stuttering synth line that you can dance your legs off to, combined with the calming laid back vocal line for those who just wanna tap their foot and chill. The perfect way to end the single rollout, and the perfect precursor to the album and the rest of ‘the Ark’.”